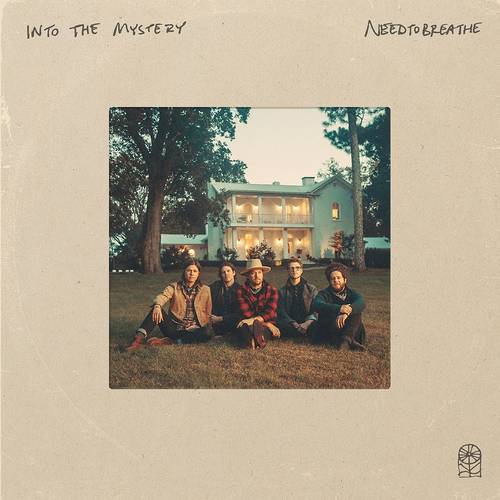 2021 release. Just as their critically acclaimed 2020 album Out of Body impacted audiences, Needtobreathe capitalized on a rush of inspiration and rode the wave of creativity with the writing and recording of Into The Mystery. Without telling a soul, the band decamped to a historic house-turned-recording studio in Columbia, TN to begin working on new music. Over the course of three weeks, they resided under one roof, laughed during meals, explored their surroundings, and recorded together with co-producer and engineer Konrad Snyder and special guests, Carrie Underwood, Jon Foreman (Switchfoot) and Natalie Hemby (The Highwomen). Out of this de facto creative hub and "extended summer camp," they handcrafted an album reflective of the moment, yet independent of all expectations-even their own.

ON SALE
Needtobreathe
Into The Mystery
Quick View 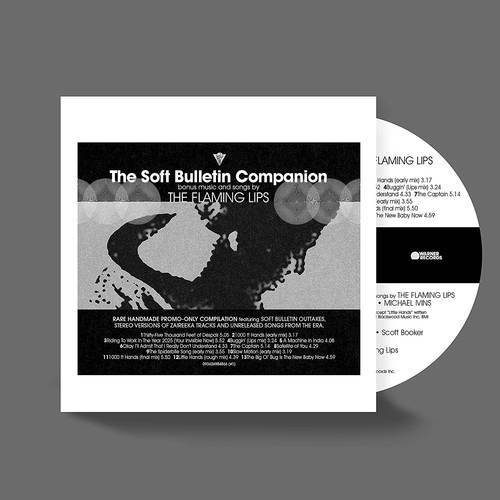 Archive release. The Soft Bulletin is one of The Flaming Lips most popular and best-selling albums. The Soft Bulletin Companion Disc was originally only available as a promo only CD, hand-made by the Lip's management, and given to media and radio as the original album grew in popularity around it's original release. The compilation includes unreleased songs from the era, plus outtakes and early mixes, B-sides, international bonus tracks and stereo versions of Zaireeka tracks. 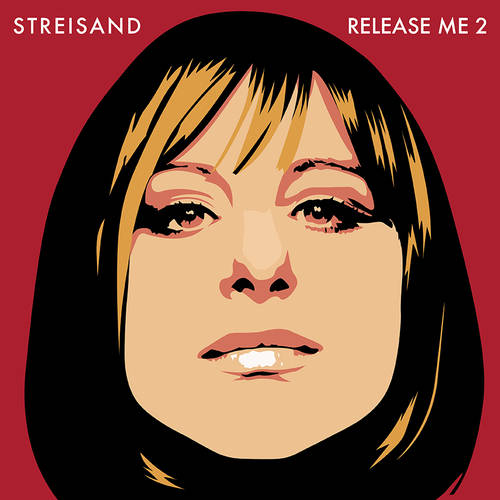 The only artist to ever achieve #1 albums in SIX consecutive decades, Barbra Streisand’s Release Me 2 is yet another musical gem in her unparalleled career.  The follow-up to her acclaimed 2012 album, Release Me, this new collection contains previously unreleased tracks from Barbra’s vault, including duets with Willie Nelson and Kermit the Frog. With songs by Burt Bacharach, Hal David, Barry Gibb, Paul Williams, Randy Newman, Michel Legrand and Alan & Marilyn Bergman, Harold Arlen, and Carole King, Barbra describes Release Me 2 as, “A lovely walk down memory lane…a chance to revisit, and in some cases, add a finishing instrumental touch to songs that still resonate for me in meaningful ways.” 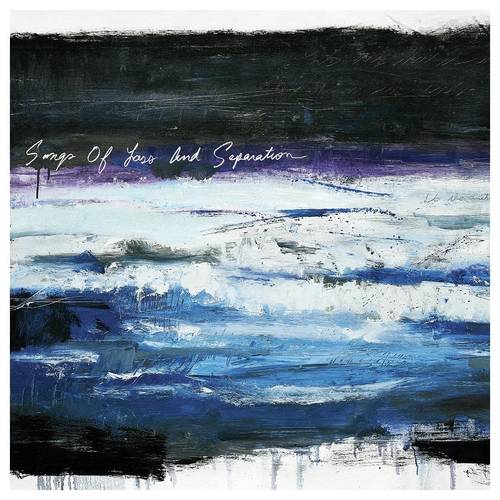 Songs Of Loss And Separation

Times of Grace / SONGS OF LOSS AND SEPARATION - Songs Of Loss and Separation, the sprawling second album from Times of Grace is insistent in it's bluesiness, bleeding distortion and emotion, weaving effortlessly between pensive, heavy, midtempo rock riffs and atmosphere. The band's sophomore effort and first since 2011 channels a haunting romanticism and deep spiritual yearning that collide in beautiful melancholy. The vocal interplay of Adam Dutkiewicz and Jesse Leach makes for a rich, dense, and enthralling concoction, powering through various trips through dark nights of the soul and mind-expanding excursions into the wild. 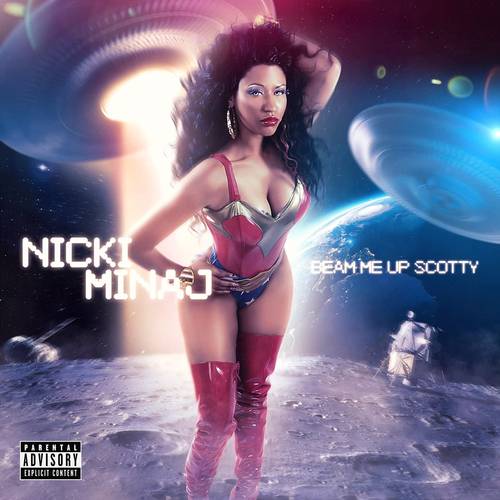 Beam Me Up Scotty

Nicki Minaj - "Beam Me Up Scotty" - Nicki Minaj is blessing fans with the commercial release of her third and iconic mixtape, Beam Me Up Scotty. The original version was released in 2009 with classic tracks like "I Get Crazy" and "Itty Biggy Piggy." The 2021 rerelease arrives with loosies from that era like "Boss Ass Bitch (Remix)" with PTAF and "Chi-Raq" with G Herbo, as well as three brand new tracks to hold fans over: "Seeing Green" with Drake & Lil Wayne, "Crocodile Teeth" with Skillibeng and "Fractions." 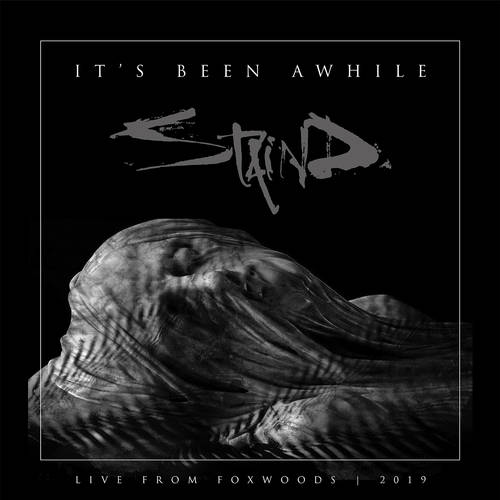 Live: It's Been Awhile

Multi-platinum rock band STAIND are back with their first album in nine years, Live: It’s Been Awhile, May 7 via Yap’em / Alchemy Recordings. The band is comprised of lead vocalist and rhythm guitarist Aaron Lewis, lead guitarist Mike Mushok, bassist and backing vocalist Johnny April, and drummer Sal Giancarelli. Over the course of their career, the band has released seven studio albums and eight Top 10 singles, selling over 15 million albums worldwide. Break The Cycle, released in 2001 and RIAA certified 5x platinum, featured the smash single, “It’s Been Awhile,” one of the most played songs in modern rock radio history, spending 20 weeks at Number 1. In 2019 after a five-year hiatus, STAIND reunited for some unforgettable festival performances, and a hometown reunion show at Foxwoods Casino in Mashantucket, CT where their upcoming album, Live: It’s Been Awhile was recorded.

Staind
Live: It's Been Awhile