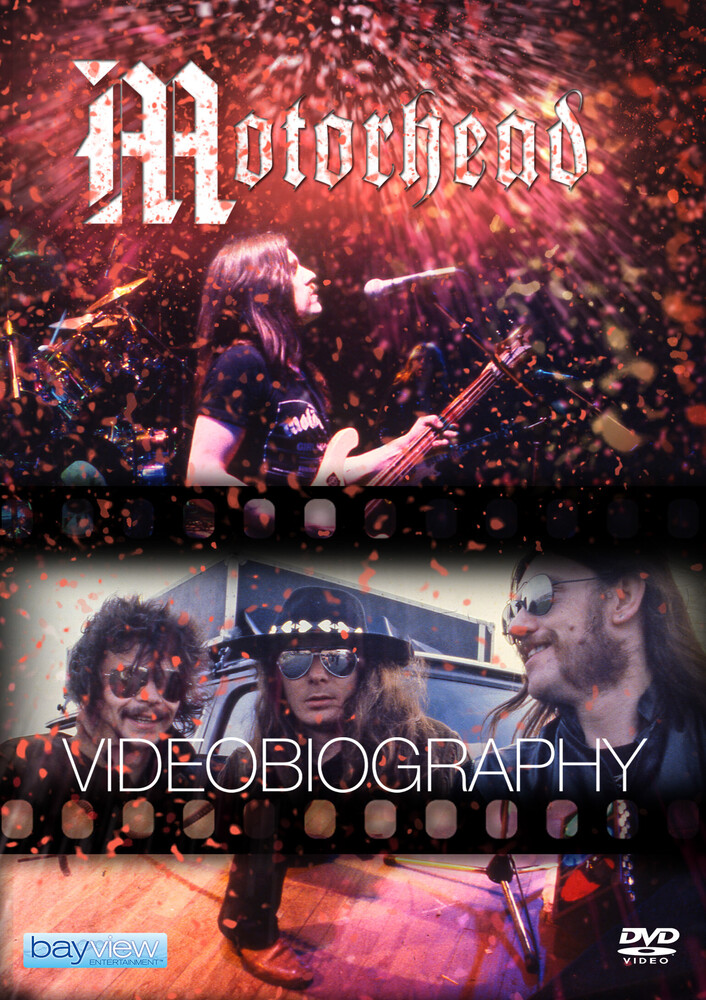 After a thirty-year career that has spawned twenty-seven bestselling albums and seen eleven different line ups, Motorhead has achieved legendary status as the loudest, hardest heavy metal machine on the planet. During this in-depth review of the band and it's music, guitarist Wurzel speaks out in his very first filmed interview since his controversial exit from the line-up in 1995. We also hear from ex-Thin Lizzy guitarist Brian Robertson, who joined Motorhead and played on 1983's controversial Another Perfect Day album. Featuring interviews with the main men - Lemmy, the heart and soul of Motorhead who, along with Phil 'Philthy Animal' Taylor and 'Fast' Eddie Clark take us on a journey that begins in the early seventies with space rockers Hawkwind and ends with a Grammy award and membership of rock's aristocracy. The program draws upon spectacular performance footage of the band throughout it's long history, combined with insight and analysis by a team of leading music critics; rock writer Mick Wall, legendary photographer Fin Costello and Gerry Bron, founder of Bronze Records, Motorhead's first label.