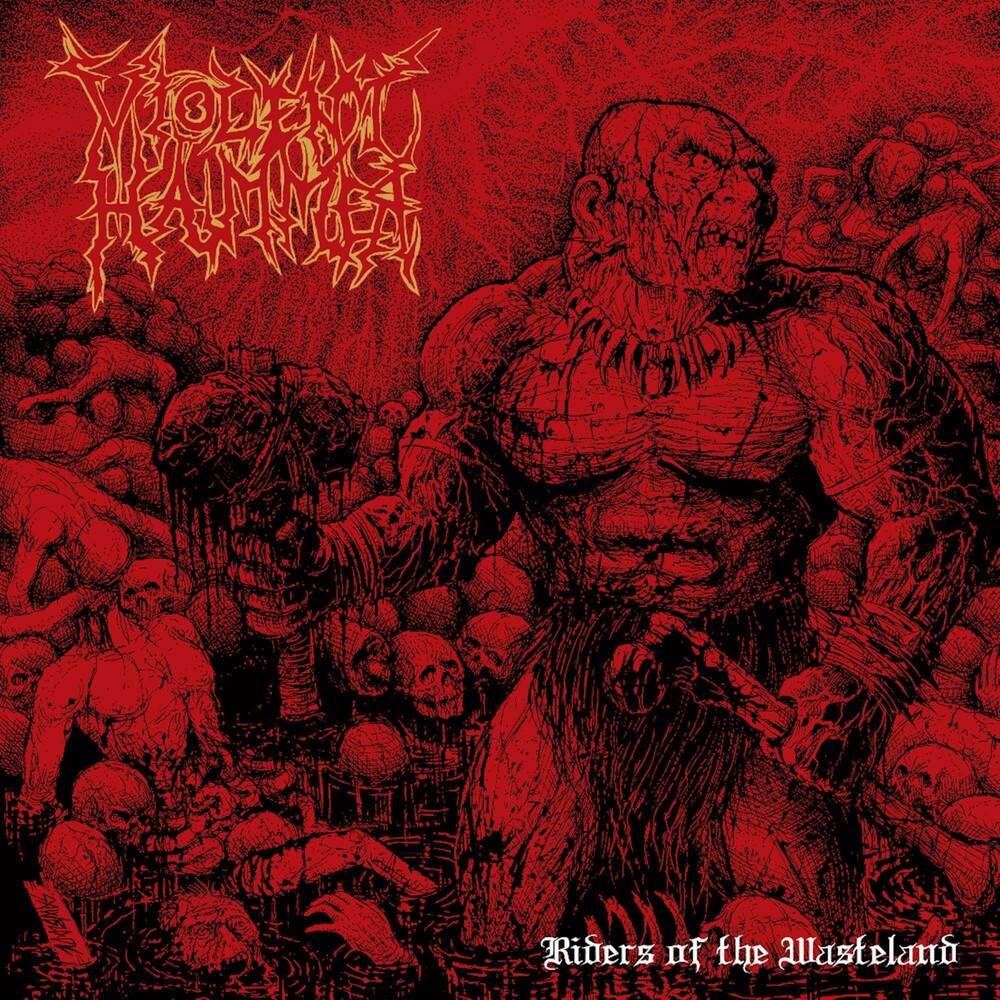 Riders Of The Wasteland
Artist: Violent Hammer
Format: CD
New: BACK IN STOCK IN 3-4 DAYS! $14.98
Wish

Hailing from the ever-fertile Finnish black/death underground, Violent Hammer formed in 2006. Two demos followed in short succession, in 2006 and 2007, before the band would go on hiatus. Violent Hammer would at last return in early 2014 with a new lineup and a new demo, More Victims - Demo 2014, which SHADOW KINGDOM would release on cassette later that year. Then, another hiatus... Strap in with Violent Hammer's Riders of the Wasteland or get smashed in the fucking face!