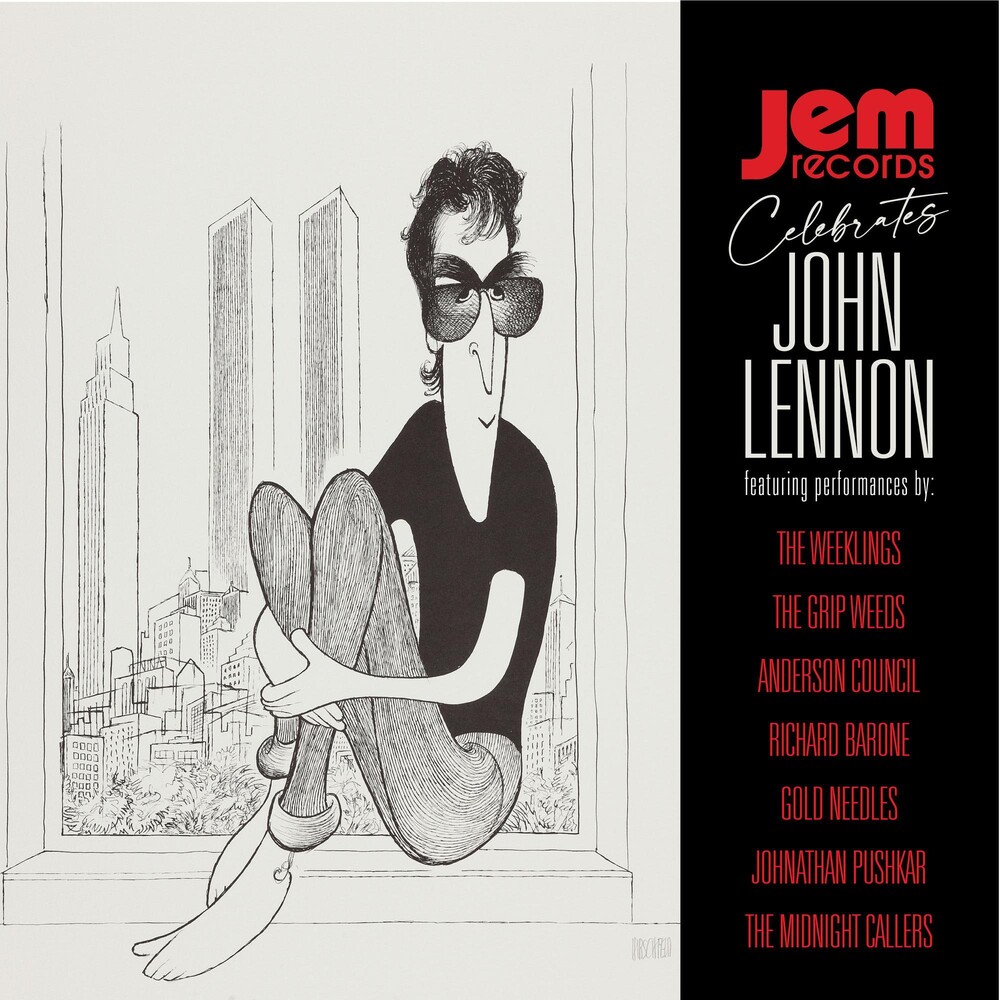 Vinyl LP pressing. 2020 release. Recorded during the early days of Summer 2020, JEM Records artists took to the studio to record their unique interpretations of John Lennon's compositions. From the early Beatles days of "I Call Your Name" to the final recordings of (Just Like) Starting Over," this record is the culmination of decades of love of Beatles and Lennon songs. Featuring performances by The Weeklings, The Grip Weeds, The Anderson Council, Richard Barone, Johnathan Pushkar, The Gold Needles and The Midnight Callers. The album includes the first complete recording of The Beatles "What's The New Mary Jane?" by The Weeklings as well as a very compelling "Child of Nature"/Jealous Guy" from The Midnight Callers which show how John changed the lyrics from the Escher demos to his solo recording. Other tracks include a powerful Grip Weeds "Strawberry Fields Forever". "Johnathan Pushkar's "(Just Like) Starting Over", The Anderson Council's intense "I Found Out," and two mashup by The Gold Needles ("Hey Bulldog/Cold Turkey") and Richard Barone's "Revolution/Power To The People".