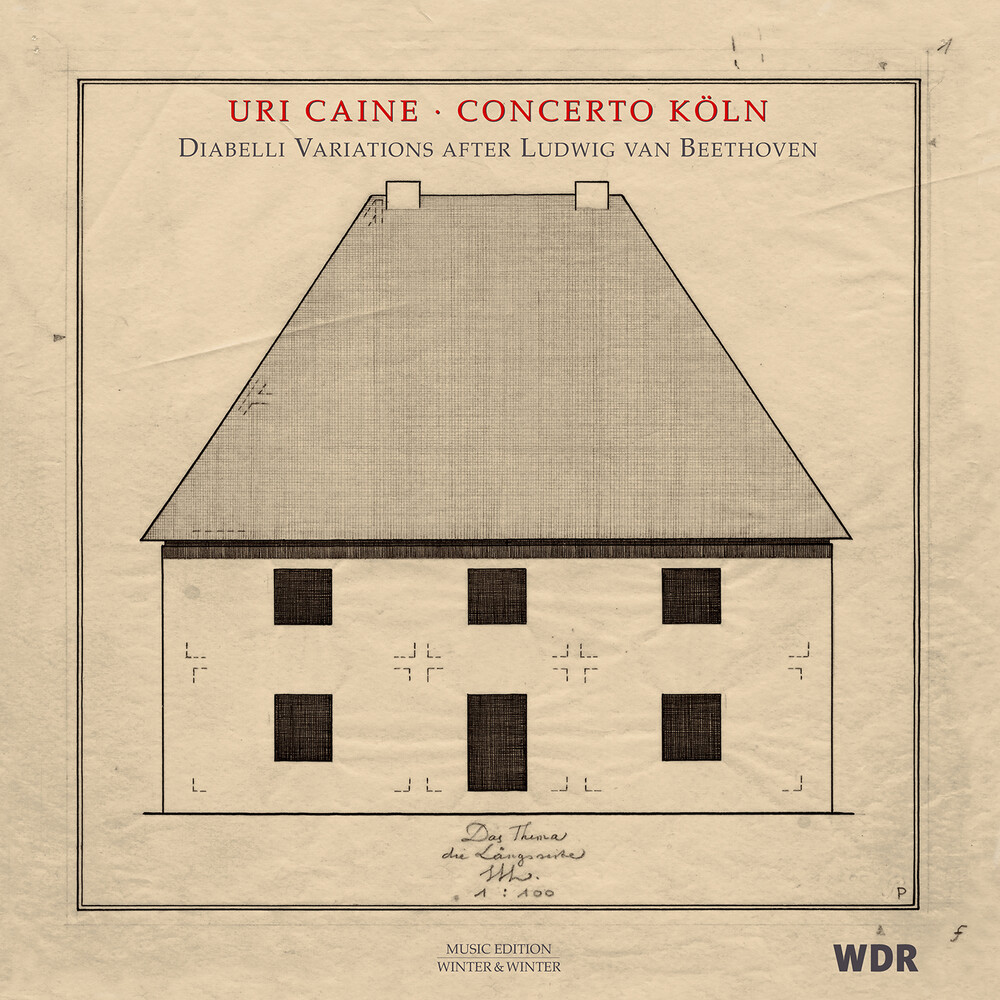 When Anton Diabelli, wishing to promote himself as a publisher, commissioned many of the best-known composers of his time to write a variation on a theme composed by himself in 1819 in order to publish a score with all of them, he couldn't possibly imagine that the greatest of them all, Ludwig van Beethoven, was going to write not one, but thirty-three variations, probably encouraged by his wish to keep his name apart from his minor colleagues or, who knows, by his eagerness to undertake an in-depth search of the possibilities of a theme that, initially, he scornfully mocked for it's 'Schusterfleck' ('cobbler's patch'). In the end, in his Diabelli Variations Beethoven turned the banal (that tiny waltzlet serving as the starting point) into transcendent. From hardly nothing he built a whole which overwhelms us with it's greatness. It's a work full of paradoxes, winks, double meanings, but it's also a contested work, not easily understandable, complex and experimental. Planned as a building with superimposed layers, seemingly heterogeneous and without an apparent connecting thread, it looks the perfect testing ground for a creative artist - like Uri Caine. In his hands you forget the quasi-monotonal character of the piece, and we remain drawn and surprised by it's continuous feinting.