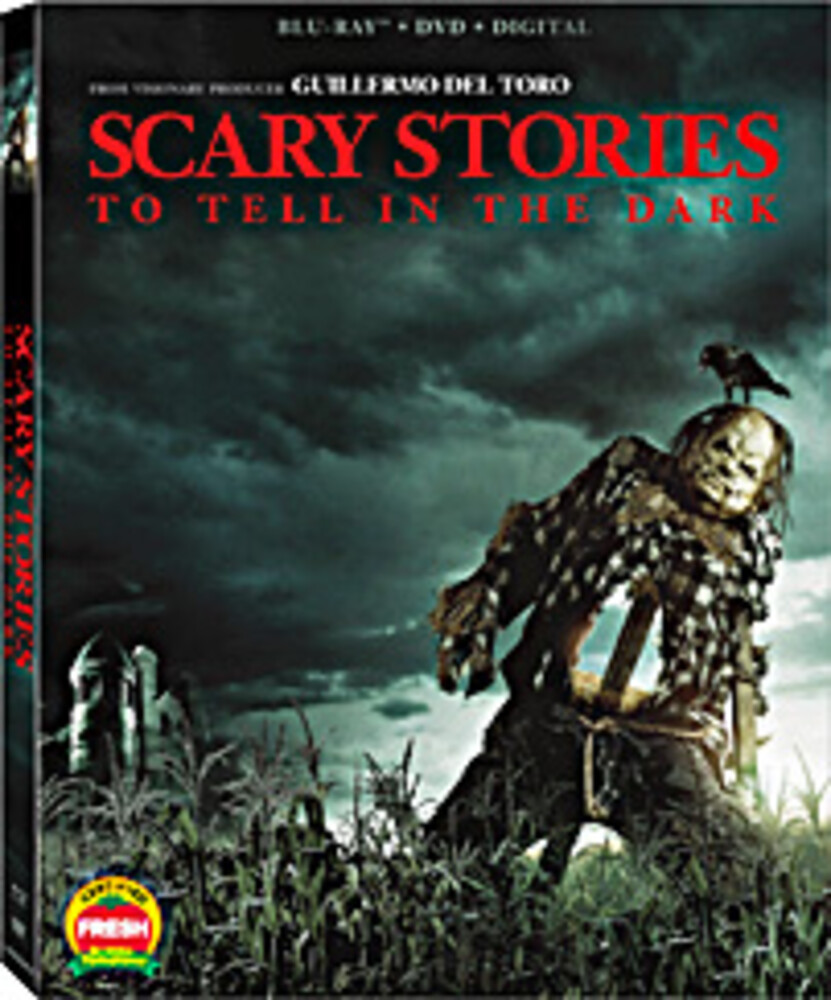 On Halloween night 1968, a group of small-town teens fleeing the local bully ducked into a long-abandoned mansion on the city's edge. Once inside, they found a handwritten tome of terror tales penned by the disturbed young mistress of the manor... and were helpless as the unholy scenarios started playing out in real time-with them falling one by one as victims. Chiller inspired by Alvin Schwartz's creepy kidlit series stars Zoe Margaret Colletti, Michael Garza, Gabriel Rush, Austin Zajur.