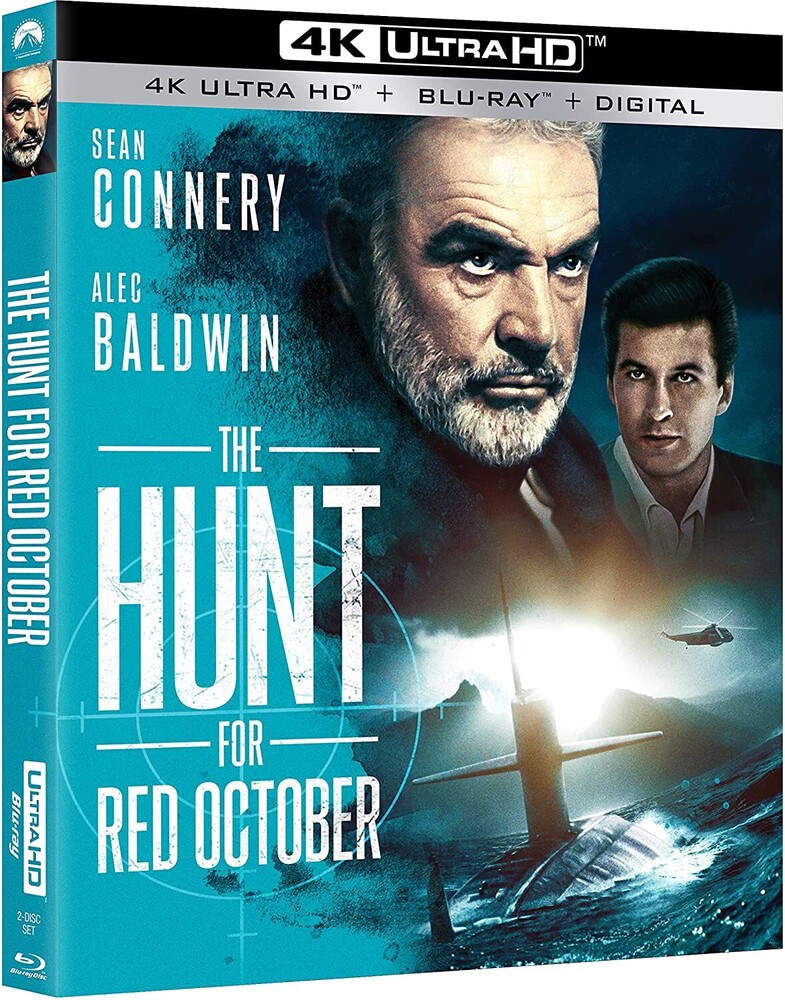 The Hunt for Red October
Format:
New: OUT OF STOCK. Contact us for availability!
Wish