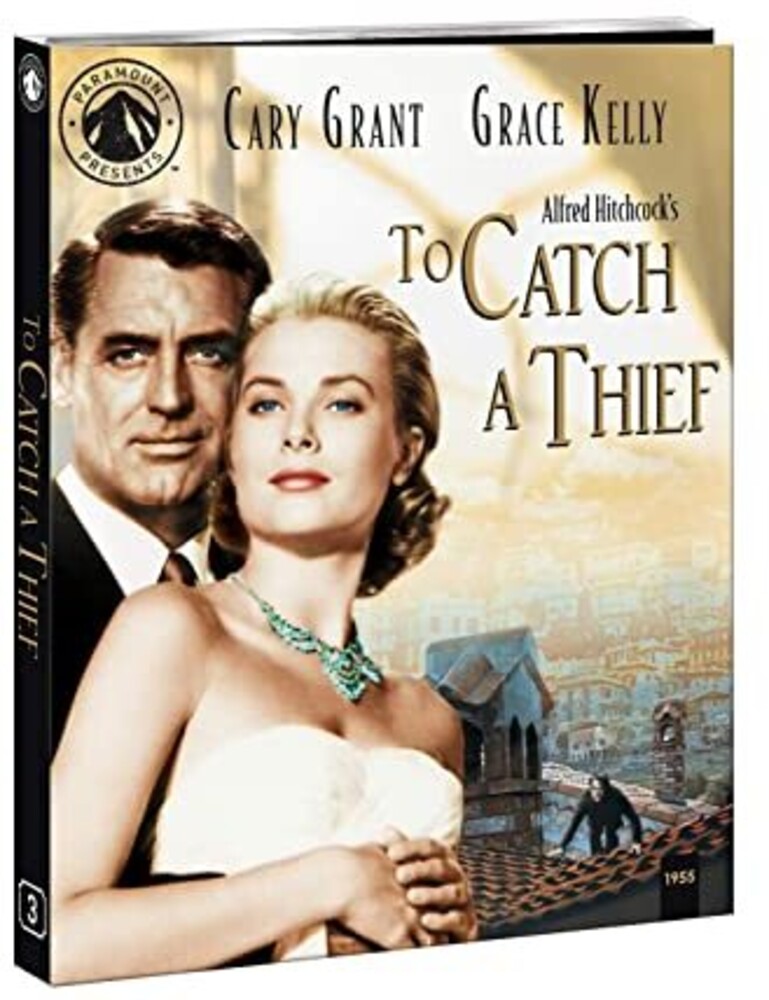 Cary Grant plays John Robie, reformed jewel thief who was once known as "The Cat," in this suspenseful Alfred Hitchcock classic presented here newly remastered from a 4K film transfer. When Robie is suspected of a new rash of gem thefts in the luxury hotels of the French Riviera, he must set out to clear himself. Meeting pampered heiress Frances (Grace Kelly), he sees a chance to bait the mysterious thief with her mother's (Jessie Royce Landis) fabulous jewels. His plan backfires, however, and Frances, who believes him guilty, proves her love by helping him escape. In a spine-tingling climax, the real criminal is exposed. SPECIAL FEATURES:- Commentary by Dr. Drew Casper, Hitchcock Film Historian - Filmmaker Focus: Leonard Maltin on To Catch a Thief - Behind the Gates (2009): Cary Grant and Grace Kelly - Original Theatrical Trailer