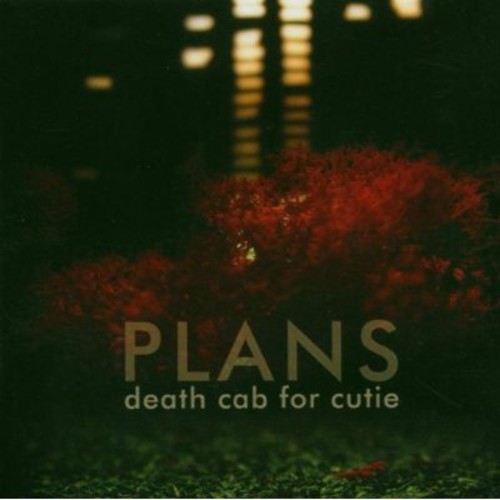 Can your heart take this? Are you ready? Plans marks Death Cab for Cutie's major label debut. 11-tracks of pure indie pop that will further prove that Ben Gibbard and crew just can't do wrong. Atlantic. 2005.

''Plans'' is the fifth studio album by Death Cab for Cutie, released on August 30, 2005. Drummer Jason McGerr noted the continuity between this album and their previous one, stating "if ''Transatlanticism'' was an inhale, ''Plans'' is the exhale." In 2006, a DVD was released titled ''Directions'', an anthology of 11 short films all inspired by tracks of ''Plans''.