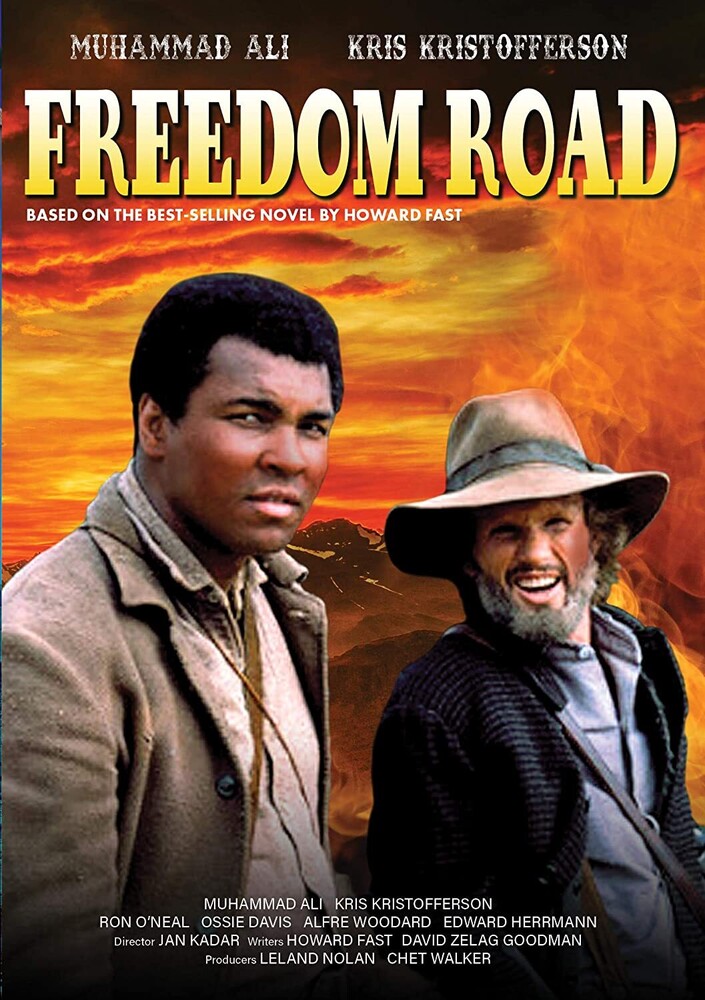 Muhammad Ali, in a rare acting role and in his TV-movie dramatic debut, plays Gideon Jackson, an former slave in 1870's Virginia who gets elected to the U.S. Senate in Washington D.C. and battles other former slaves and white sharecroppers to keep the land where they were enslaved. Though some of the names are changed, the story concerns the true-life efforts of senators Charles Sumner and Thaddeus Stevens to bring political order and racial equality to the post-Civil War South. The character upon whom Jackson is based was depicted as the villain of D.W. Griffith's 1915 Civil War epic 'Birth of a Nation'. Just as Griffth offered his own biased slant on the facts, so too did Fast rewrite history to promote his own political ideology