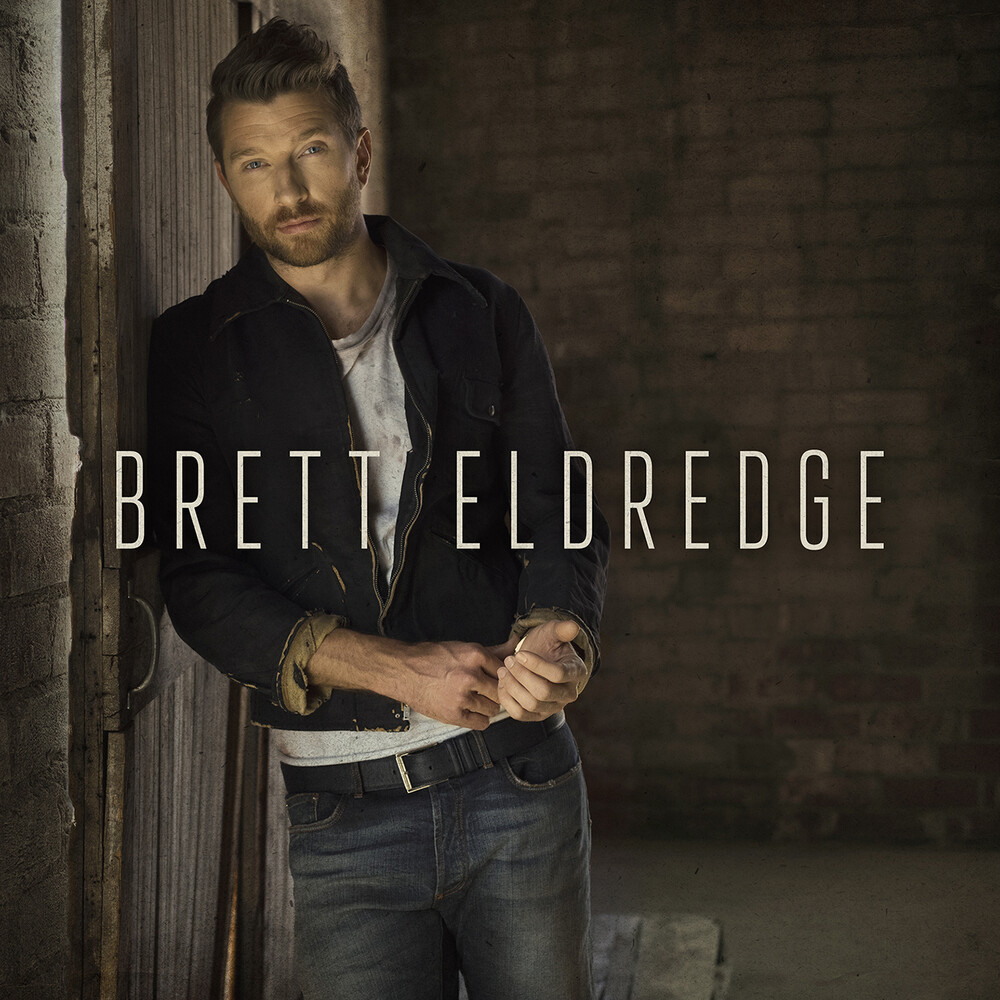 Vinyl LP pressing. "It's kind of crazy to see an album cover with just your name on it," Eldredge said. "I think that shows what I want to say with this album. Maybe it takes a little bit of guts to put out a self-titled album - but if it's 100% honestly you, then that should come across through the music. That's my name and I hope my fans love me for me. Hopefully they feel the connection of these songs and they help them through their everyday lives. Because that's why I make this music." The album will feature Eldredge's latest Top 30 and climbing single "Somethin' I'm Good At," which already boasts over 10.2 million on-demand streams. He debuted the song on national television with his performance on the 52nd ACM Awards, and it quickly earned praise with Rolling Stone proclaiming "... it's as entertaining as it is unpredictable... " and Taste of Country declaring, "Brett Eldredge's new single 'Somethin' I'm Good At' is a flat out, all-caps, country music JAM."