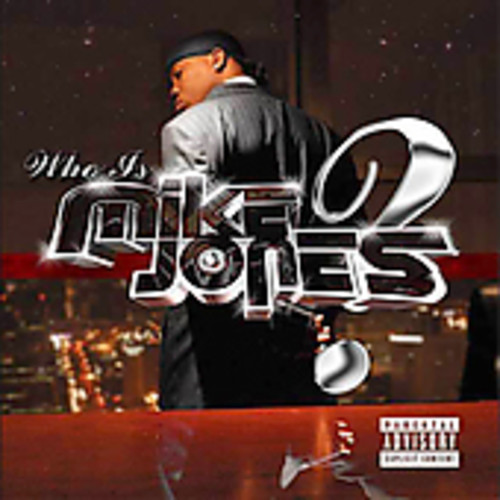 ''Who Is Mike Jones?'' is the debut album by Houston based rapper Mike Jones, released on April 19, 2005 (see 2005 in music) in the United States. The most notable singles from the album are "Still Tippin'" and "Back Then".

The CD also comes in a "limited edition" version, which includes a bonus CD featuring nearly all the tracks from disc 1 Chopped & Screwed by DJ Michael 5000 Watts.

The album was considered a success for the rapper debuting and peaking at #3 on the Billboard 200 and has been certified Platinum. - Wikipedia