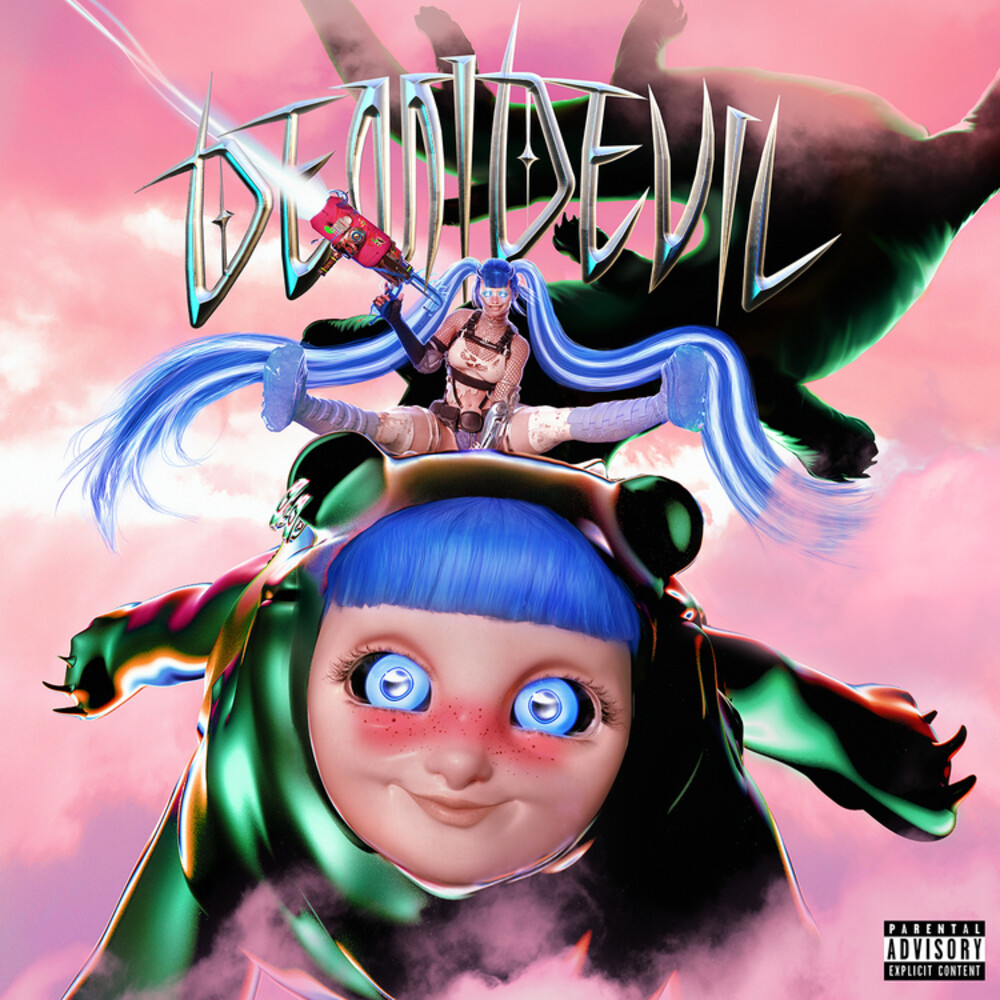 Vinyl LP pressing. 2020 release. "I just like being a little demon - a little devil hellraiser," Ashnikko giggles, her voice both razor-sharp and feather-light. The London-based American artist is describing the concept behind her new mixtape Demidevil, the cover art of which shows her as a dragon being ridden by a demidevil version of herself. It's just like everything Ashnikko does: as real as it is surreal, and as terrifying as it is hilarious. "It sheds light on the polarity of my songs - some are tender and sweet, and some are more intense. The songs are very different, and Demidevil brings them together.