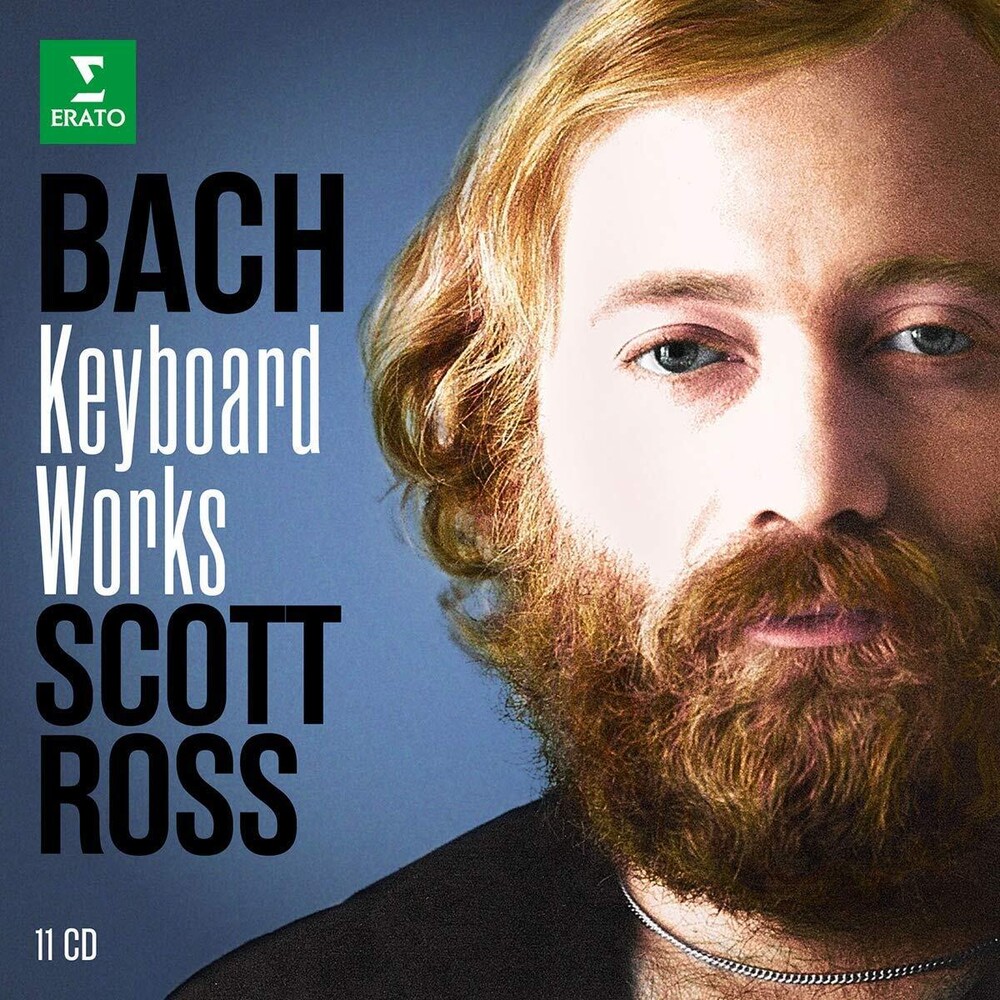 The harpsichordist and organist Scott Ross, born in America, but French by adoption, is famed for his recording of Scarlatti's 555 keyboard sonatas, completed in 1985. Another ambitious recording mission - the complete harpsichord works of Johann Sebastian Bach - was interrupted four years later when he died aged just 38. This 11CD set complements his Bach discography with material from broadcasts for French, Swiss and Canadian radio, much of it new to CD, which embraces performances on both the harpsichord and the organ.