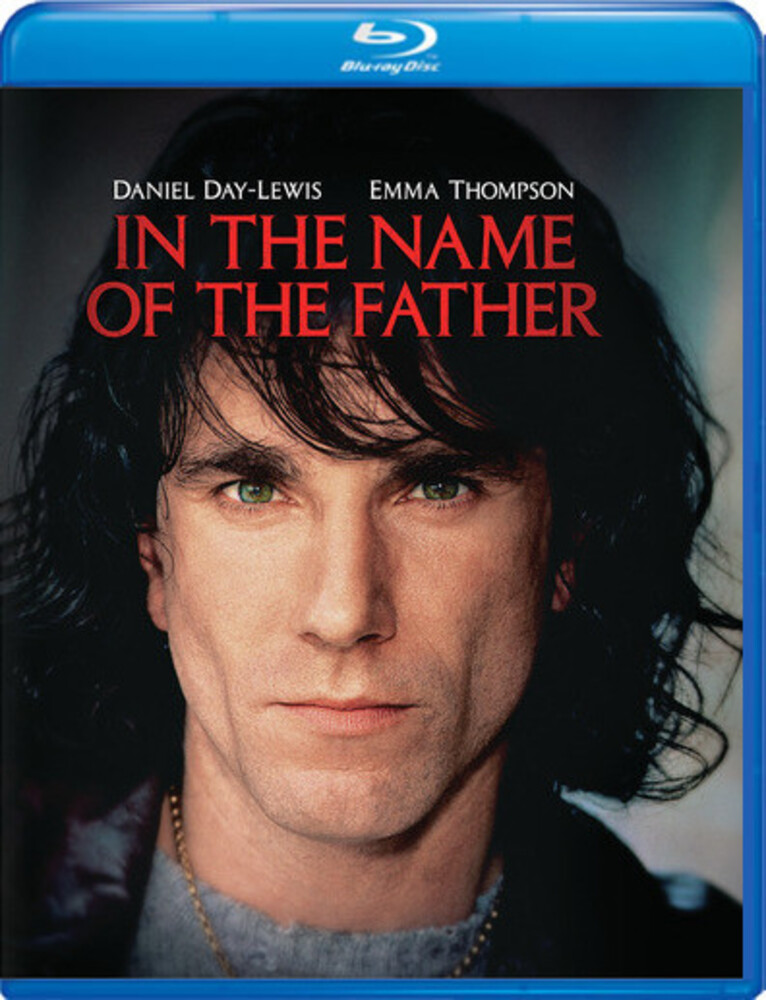 Academy Award winner Daniel Day-Lewis gives an impassioned performance in this riveting drama that mirrors one man's 15-year struggle and ultimate triumph over a terrible injustice. Oscar winner Emma Thompson co-stars in this gripping film the Los Angeles Times calls, A politically charged 'Fugitive. 'In the Name of the Father tells the true saga of Gerry Conlon. A petty thief in strife-torn '70s Belfast, Gerry's main interests are getting drunk and partying, much to the dismay of his quiet, frail father Giuseppe (Pete Postlethwaite). When Gerry angers the IRA, his father sends him to England, where his antics land him in the wrong place at the wrong time. Innocent, but forced to confess to a savage terrorist bombing, he is sentenced to life imprisonment as one of the Guildford Four. An innocent Giuseppe is also arrested and jailed, and while behind bars, Gerry slowly learns that his father's seeming weakness masks an unmatched inner strength and wisdom. Working with a fiercely dedicated lawyer (Thompson), Gerry determines to prove his innocence, clear his father's name and expose the truth behind one of the most shameful legal events in recent history.