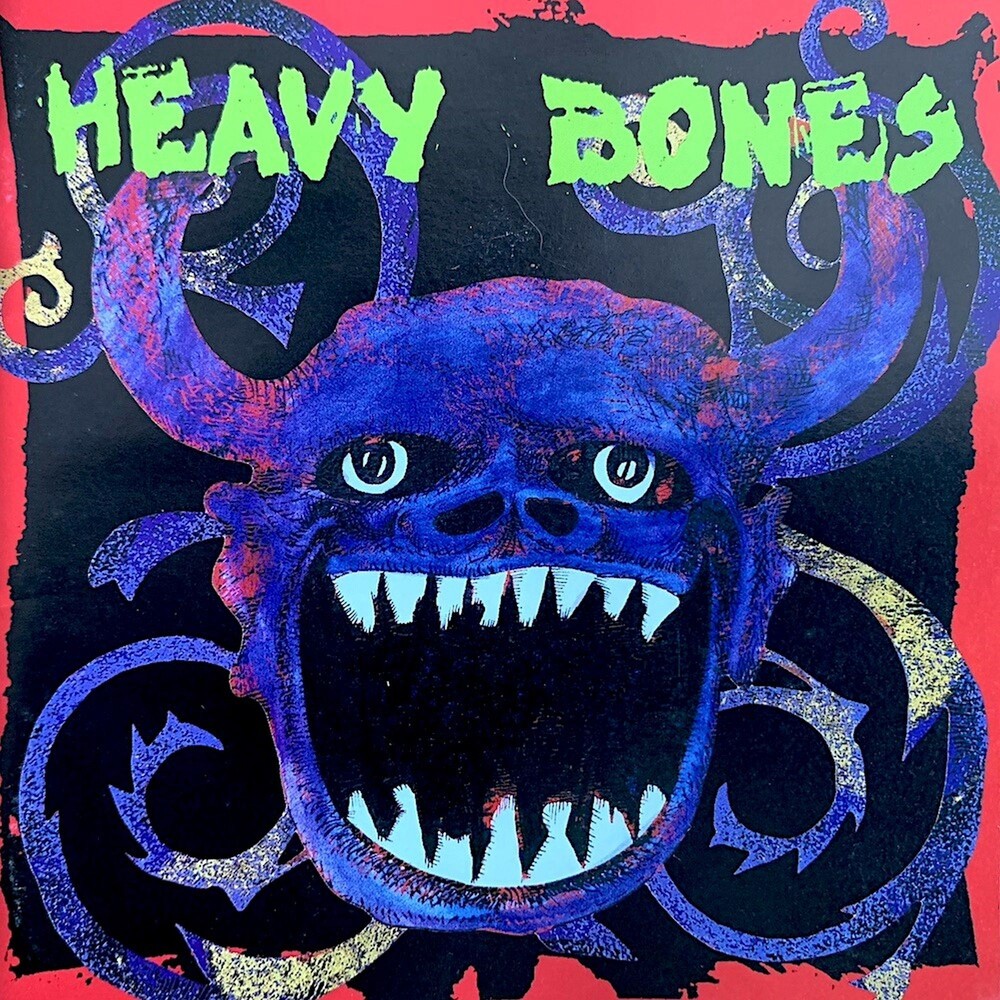 FIRST REISSUE- FULLY REMASTERED - FULL BOOKLET / Hard rock project put together by ex-CATS IN BOOTS vocalist Joel Ellis and involving guitarist Gary Hoey (ex-ALLEGIANCE), bassist Rex Tennyson (ex-HELLION) and drummer Frankie Banali (ex-QUIET RIOT). Produced by Richie Zito (The Cult, Mr Big, Cheap Trick, Bad English, Tyketto) / Song writing contribution : Nuno Bettencourt (Extreme) - This is one of those albums that took me a few listens to get into, but I did like it better the second time around. Featuring former members of Cats In Boots and Quiet Riot, as well as guitar virtuoso Gary Hoey, Heavy Bones had an abundance of talent. "The Hand That Feeds", "4: AM T.M." and "Where The Livin' Is Easy" are the great rockers on this release while "Turn It On" and "Anna" show the band's sensitive side with exceptional results. Also thrown in are the instrumental "Enormodome" and the acoustical "Beating Heart". The sound here is melodic metal similar to Hardline, with of course some Cats In Boots sleaze thrown in. Heavy Bones was very talented but unfortunately the group got pushed aside when grunge was taking over the airwaves. Heavy Bones deserved more recognition, as they were sadly ignored when they hit the scene - this release gets two thumbs up.