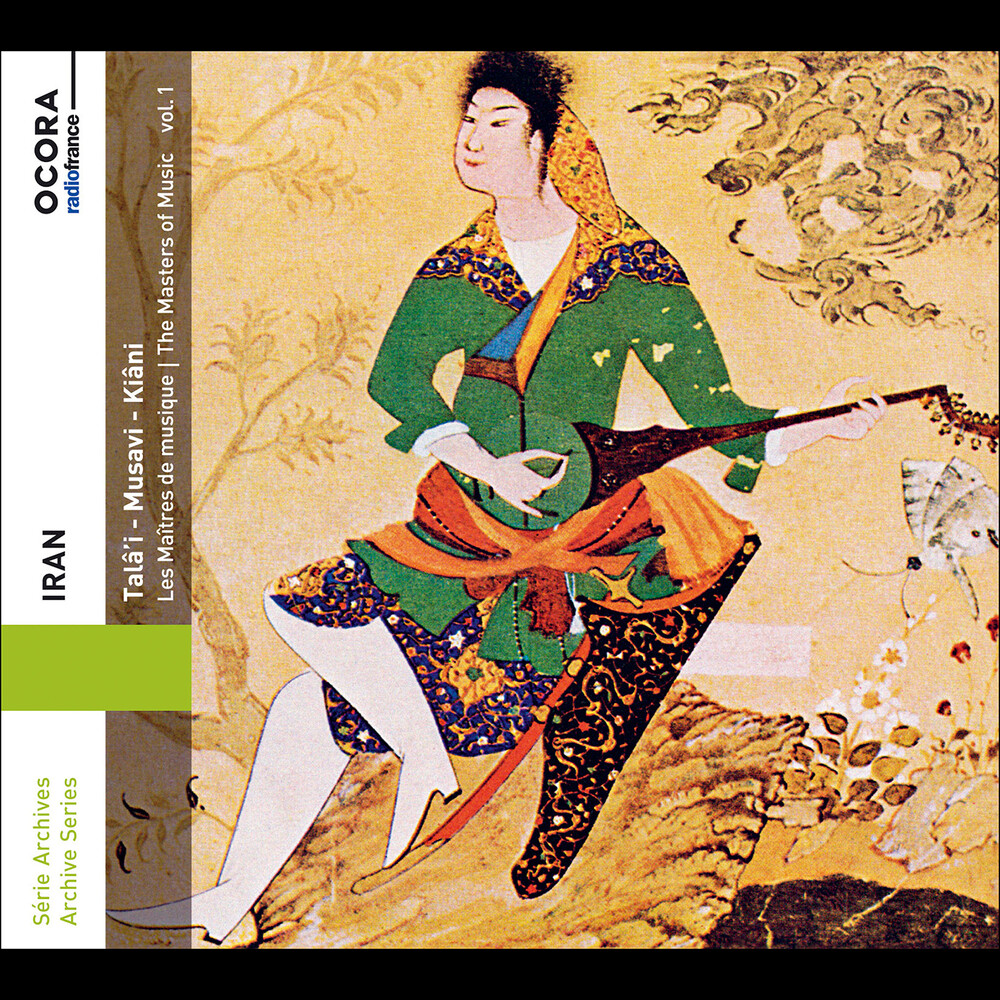 The three masters Dariush Talâ'i, Mohammad Musavi and Majid Kiâni, present the refinement and creativity of Persian music: from theradif (canonical ensemble of melodic forms for each modal structure), they are free to improvise, find melodies and create according to their own taste... Nothing being more ephemeral than an oral tradition's music, in the mid-19th century, great musicians decided to preserve what they had salvaged of their ancient heritage for posterity. Collating musical material from the four corners of Iran, they formulated a model repertoire, theradif, designed to lead through methodical study to the very core of the art and it's musical inspiration. The aim of creating the radif was to preserve not only melodies, but also modal structures which, in time, would have become hermetic and eventually extinct, without models at one's disposal to refer to.