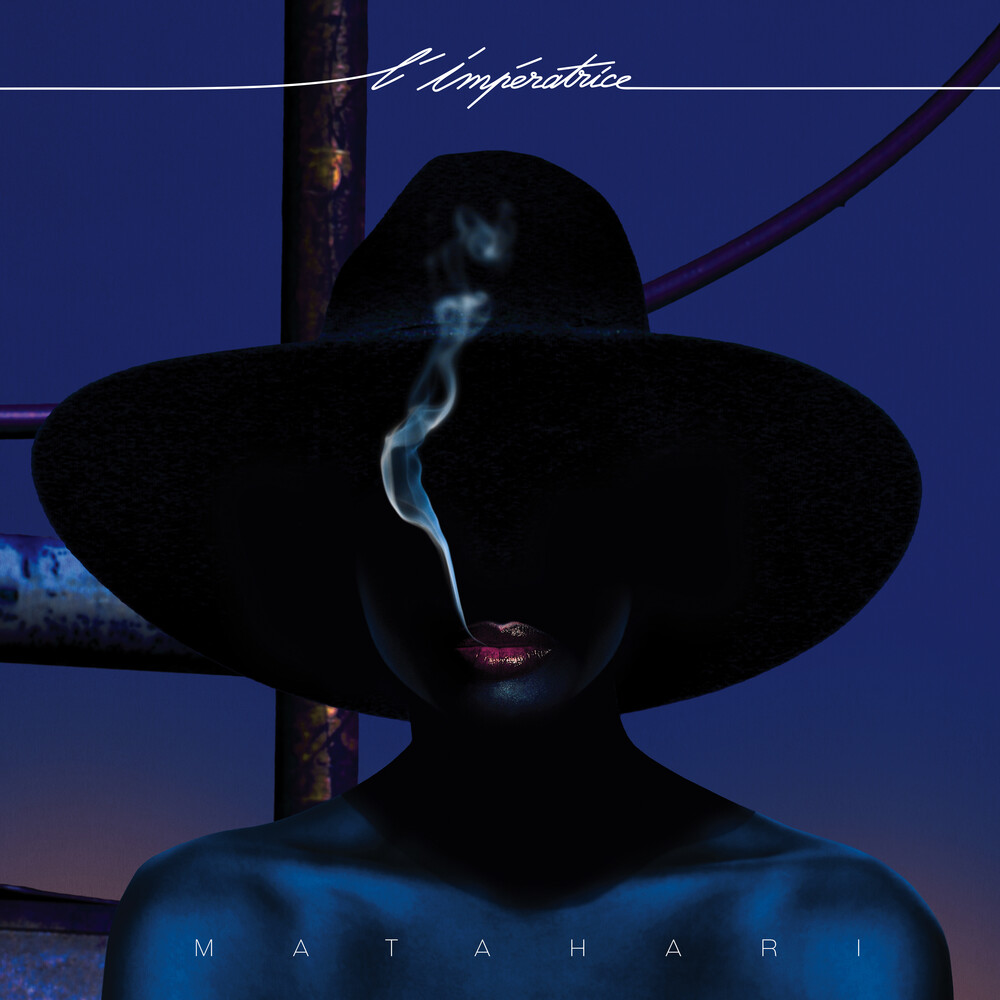 Matahari is the debut album of French band l'ImpĂ©ratrice whose second album Tako Tsubo is being released in March 2021 "ImpĂ©ratrice" is French for "Empress", and if their name is a difficult thing to grasp for anglophones, musically there's nothing that doesn't translate. Drawing from a range of genres, from 70s space disco to downtempo 90s synth pop, taking in French film composers like FranĂ§ois de Roubaix and Michel Legrand along the way, the 5 Parisians have become a cornerstone of the reinvigorated French pop-music scene. Matahari is a glittering, cinematic summation of six years hard work that draws on some of the finest found sounds and forgotten sonic fandangos hiding in crates across the land, all given L'ImpĂ©ratrice's own inimitable 21st century twist.