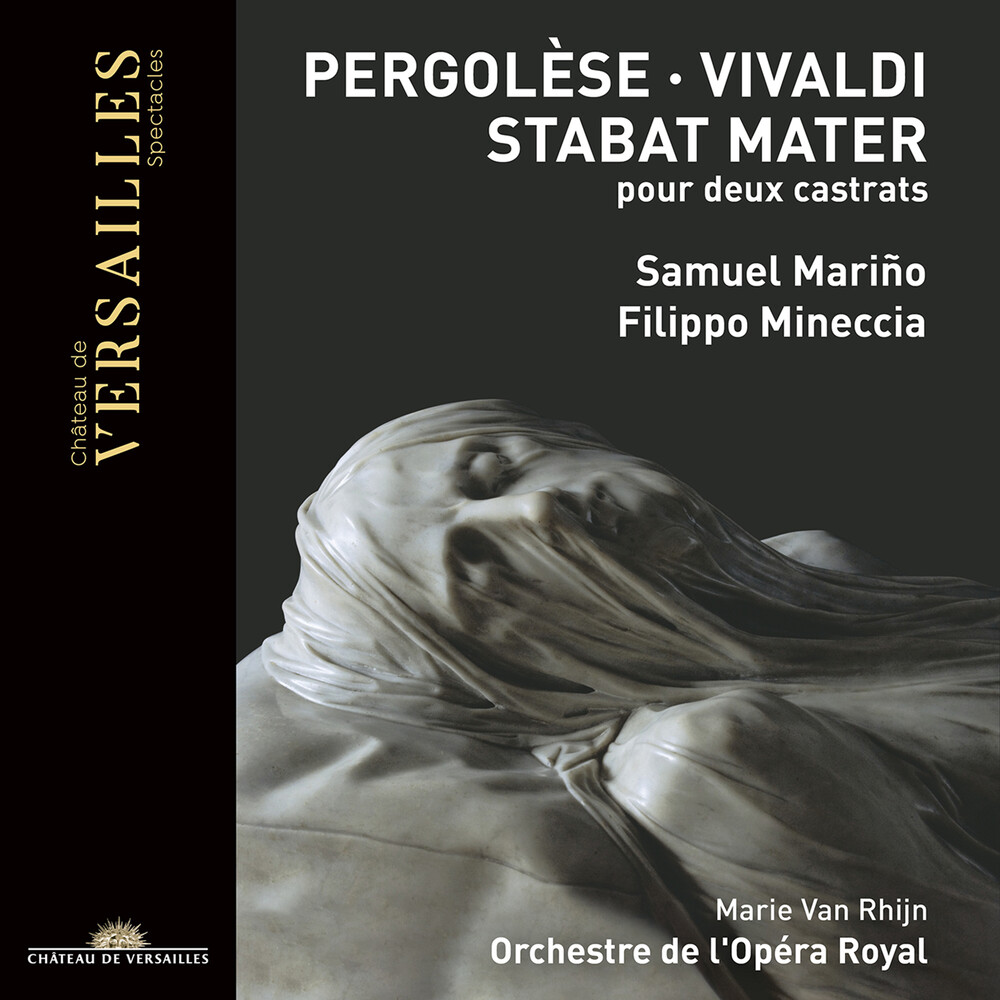 Two countertenors for Pergolesi's Stabat Mater: this is the resurrection of the first performance in France of this work, introduced by two Italian Castratos from the Royal Chapel of Louis XV, who were enthusiastic propagators of it both at Court and at the Concert Spirituel. Paris was conquered and saw in it the revolutionary mark of a Neapolitan genius, who alas passed away so young. Pergolesi, shortly before his death at the age of 26 and affected by illness, expressed the Virgin's suffering with the language of passion more typical of opera. The Stabat Mater, first performed in 1736, is one of the emblematic works of the baroque and had a profound effect on the musical world of the 18th century. To give full splendor to the sumptuous duet of angelic voices lamenting the pain of Mary at the foot of the Cross, two performers are required who blend their timbres, like the two Neapolitan castratos for whom this music was composed. The brilliant sopranist Samuel Marino and the no less brilliant counter tenor Filippo Mineccia form the exceptional duo for this programme of emotion and virtuosity.