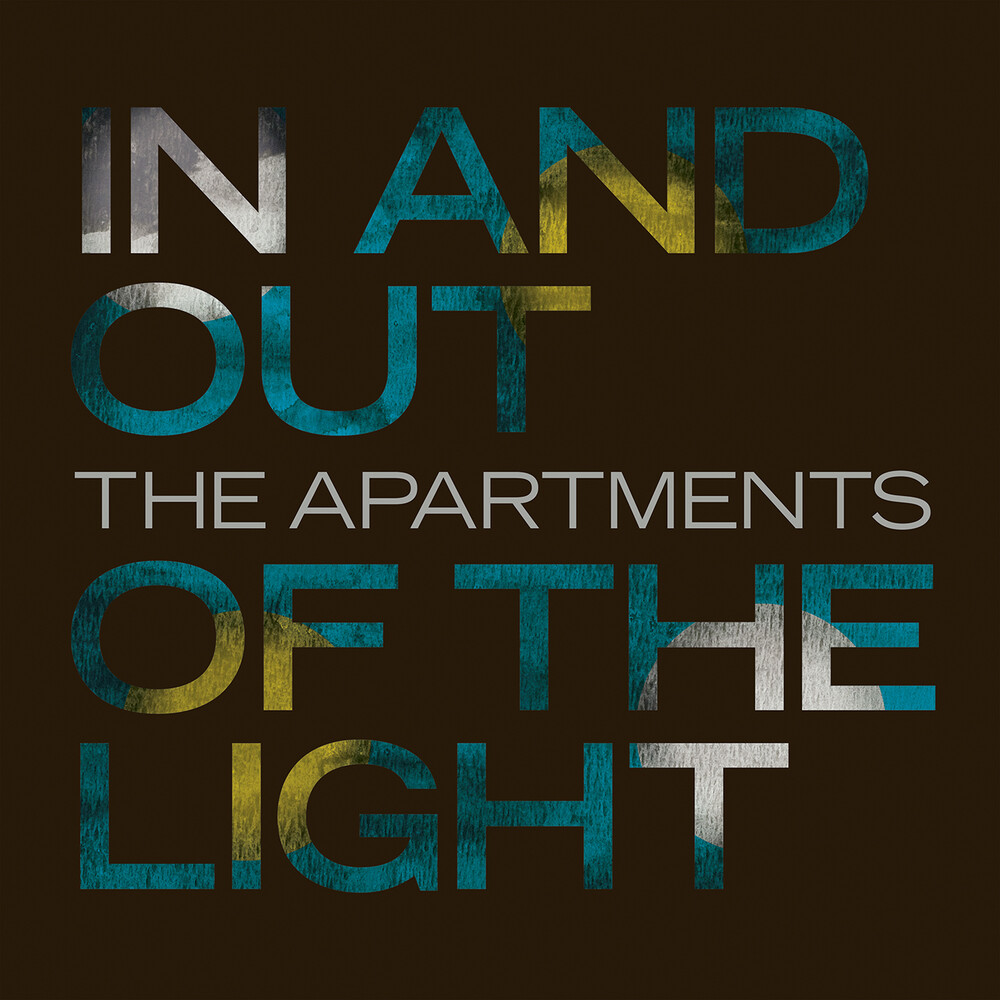 Based in Sydney, Peter Milton Walsh and his band, The Apartments, are acclaimed by critics and fans alike all over the world. Peter Milton Walsh formed The Apartments in Brisbane, 1978, and left Australia for New York a few years later, and relocated to England when The Apartments were signed by legendary English record label Rough Trade. But before leaving Australia, Walsh made his mark on the Brisbane scene. With a reputation that preceded him, Walsh was sought out by Robert Forster and Grant McLennan, members of one of Brisbane's most critically adored bands, The Go-Betweens. "In and Out of the Light", The Apartments' seventh studio album will once more appeal to existing fans and new ones as well. The exquisite instrumentation and beautiful harmonies and Peter Milton Walsh's impressionistic storytelling work together beautifully. Eight songs to get lost in-for a day, for a week, for a lifetime. 1LP Gatefold