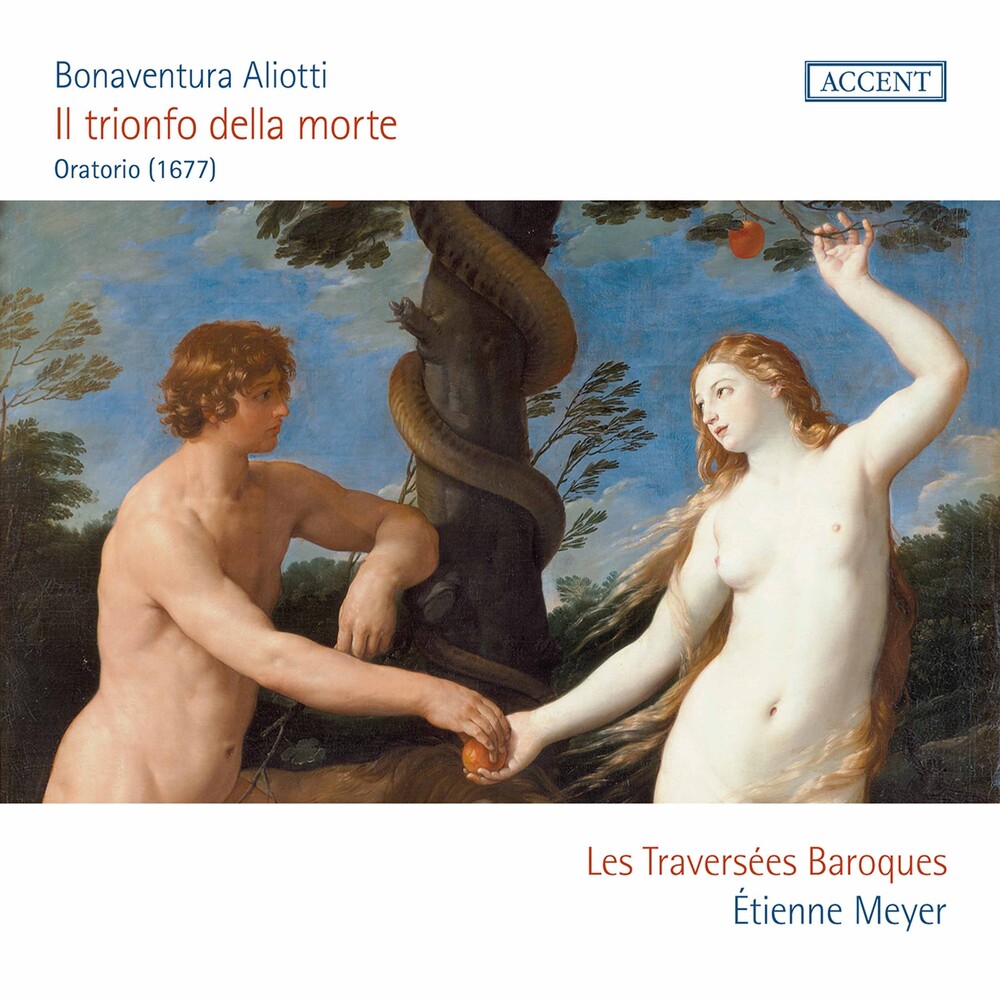 With "Il trionfo della morte" by Bonaventuro Aliotti from 1677, the French ensemble Les Traversées Baroque presents an important example of an early oratorio. The form of the oratorio developed after the Catholic Church in the Council of Trent (1545-1563) severely restricted the use of music in church services. Some religious congregations then began to perform new forms of music in their prayer and assembly rooms, the "oratorios". An important center for the development of the oratorio or "Dialoghi sacri", as this musical form of theological approach was called, was Sicily. There Bunaventuro Aliotti grew up and entered the Franciscan Minorite Order, where he received extensive training as organist and conductor. Aliotti created a total of eleven oratorios, but only four of them have survived. "Il trionfo della morte" revolves around the story of Adam and Eve, who are confronted with temptation, but also with their passion, their torments and their doubts. Aliotti characterizes his characters with great inspiration, and the orchestra comments and underlines the plot with short interjections in a varied and colorful way.