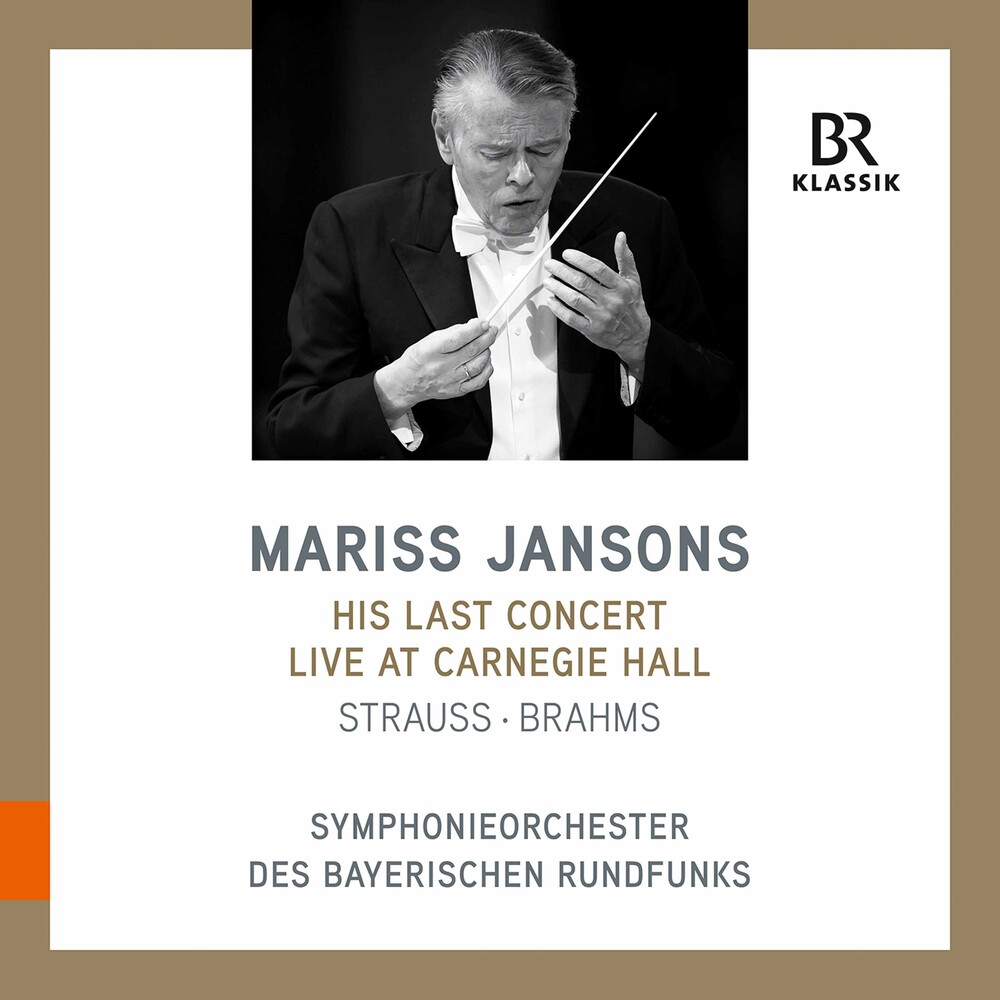 For the last seventeen years of his life - from 2003 to 2019 - Mariss Jansons was chief conductor of the Symphonieorchester des Bayerischen Rundfunks and the Bavarian Radio Chorus. Both ensembles and their conductor appreciated each other deeply on an artistic as well as a human level, and this resulted in numerous unforgettable concerts. Jansons' unrelenting demands on himself and his musicians, his always respectful treatment of his colleagues, and his great devotion to music all played a lead role in their work together. Mariss Jansons occupies a place of honor in the orchestra's history, and it's players will always revere and cherish his memory. With the death of Mariss Jansons one year ago, the music world lost one of it's greatest artistic personalities. Born the son of conductor Arvids Jansons in Riga in 1943, the young Mariss studied at the Leningrad Conservatory before completing his studies with Hans Swarowsky in Vienna and Herbert von Karajan in Salzburg. In 1971 he was a prizewinner at the Karajan Conducting Competition and began his close collaboration with today's St. Petersburg Philharmonic. From 1979 to 2000, Jansons was Music Director of the Oslo Philharmonic; from 1997 to 2004 he conducted the Pittsburgh Symphony Orchestra; and in the 2003/04 season he became Chief Conductor of the Symphonieorchester des Bayerischen Rundfunks and the Bavarian Radio Chorus. The 2004/05 season marked the start of his tenure at the Royal Concertgebouw Orchestra Amsterdam, which ended in 2015. As a guest conductor, he worked with all the leading orchestras of Europe and the USA, and his discography includes many award-winning recordings.