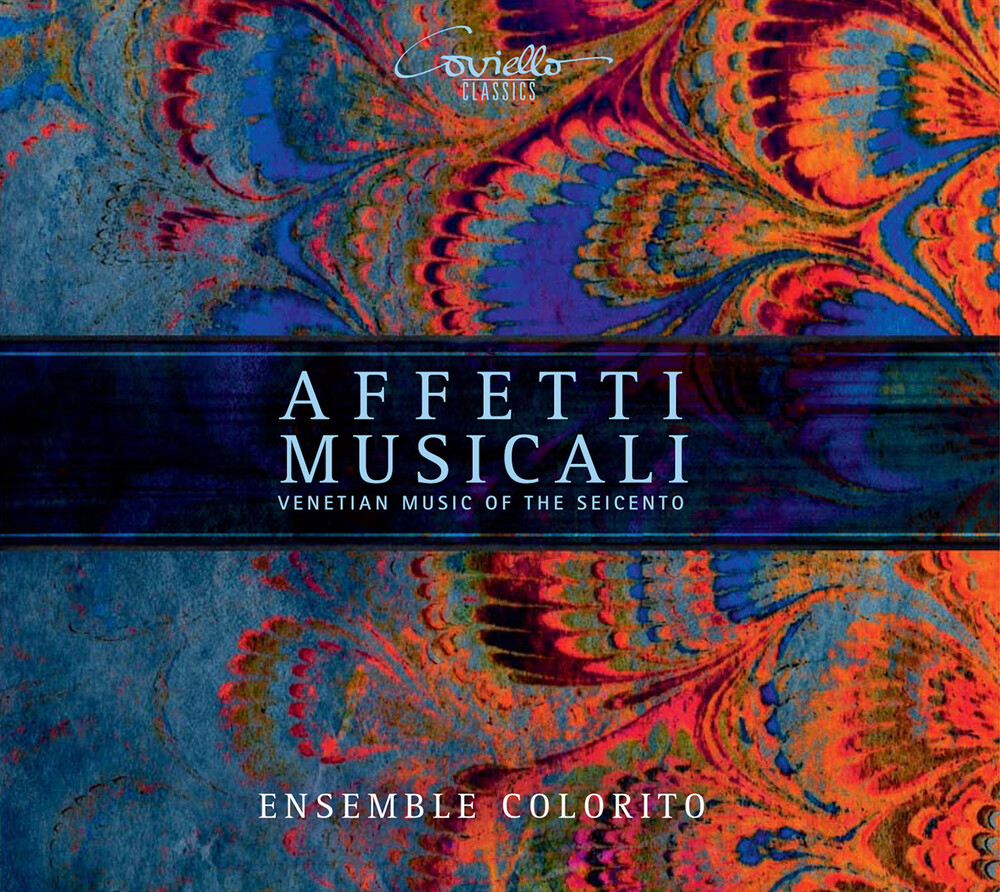 It was a particularly innovative period: the telescope, the pendulum clock and Newton's laws of gravity are just a few examples of the developments and discoveries of the 17th century. No wonder that music also experienced many innovations. One of the most important was immediately a completely new genre: In the baroque opera, which developed from 1600 onwards, affects were the central means of creation; emotional states of the protagonists, which develop from the opera plot and can then be expressed with a rich canon of musical means. In the Venice of the "Seicento" this art reaches ever new heights and is then also transferred from opera to other musical genres - musical affects, purely instrumental. Some of these fascinating "operas without words" are presented by the Ensemble Colorito in the bright, intense color scheme to which it owes it's name.