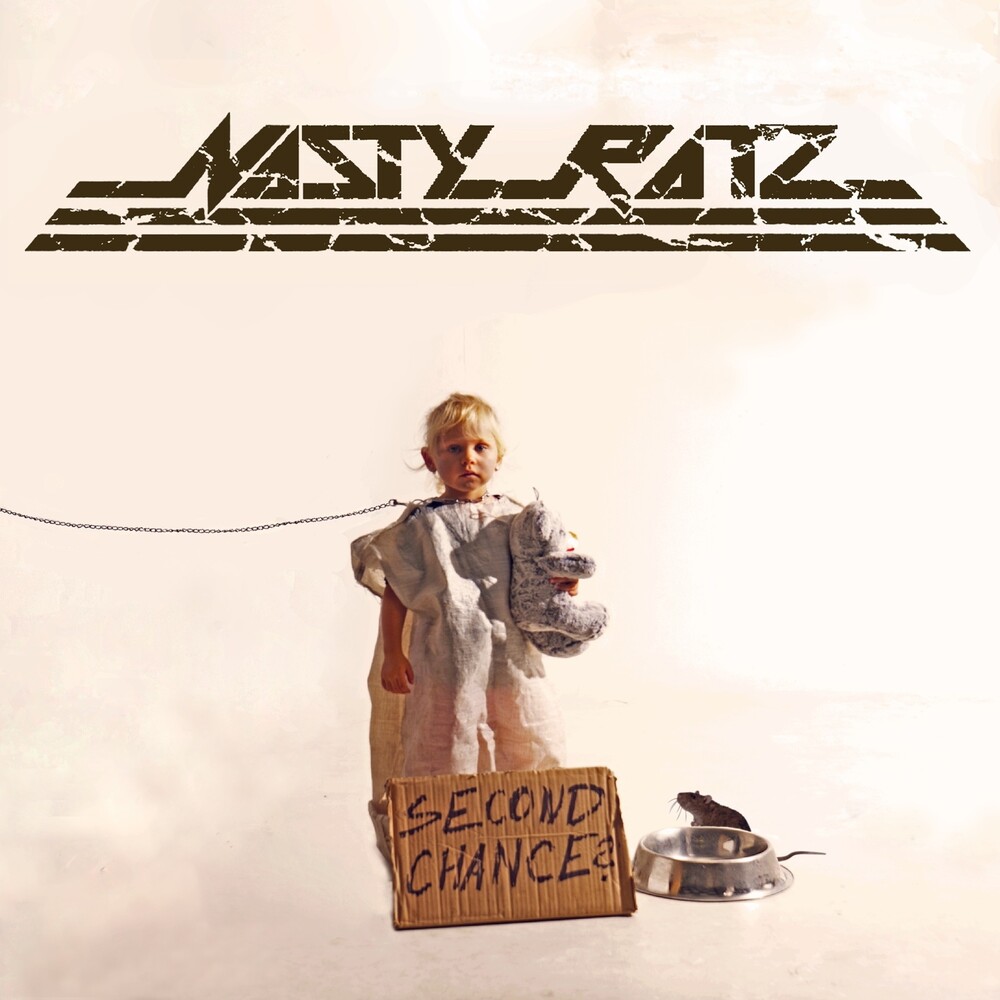 The band Nasty Ratz started in Prague (CZ). In the beginning, Jake Widow (behind the microphone and rhythm/lead guitar) and Rikki Wild started a band based on powerful stage performances using pyros, make-up and wild music with a punk rock vibe. The inspiration was pretty clear. KISS, Mötley Crüe, Crashdïet and more. Despite the lack of respect from the critics, Nasty Ratz did more and more shows with ADAM BOMB (USA), JunkYard 69 (GR), SANDNESS (IT) etc. In the Czech Republic and with CRAZY LIXX (SWE) in Germany during the first year of band's existence. They recorded then their 1st EP called "I Don't Wanna Care" which became pretty popular to the glam/sleaze underground scene all around the world. The first 500 pieces were sold out in half a year. Following few shows they played by More shows with THE LAST VEGAS (USA), CONFESS (SWE), SHOCKING! HAZARD (UK). Then they released very first official videoclip called "N.A.S.T.Y." Soon after that, Jake Widow has quit playing the guitar and has become singer only. In May 2015, the band started recording the full-lengh album called "First Bite" including 2 songs from the previous EP (with original bass parts of Serpenth) and "Angel In Me" as well.