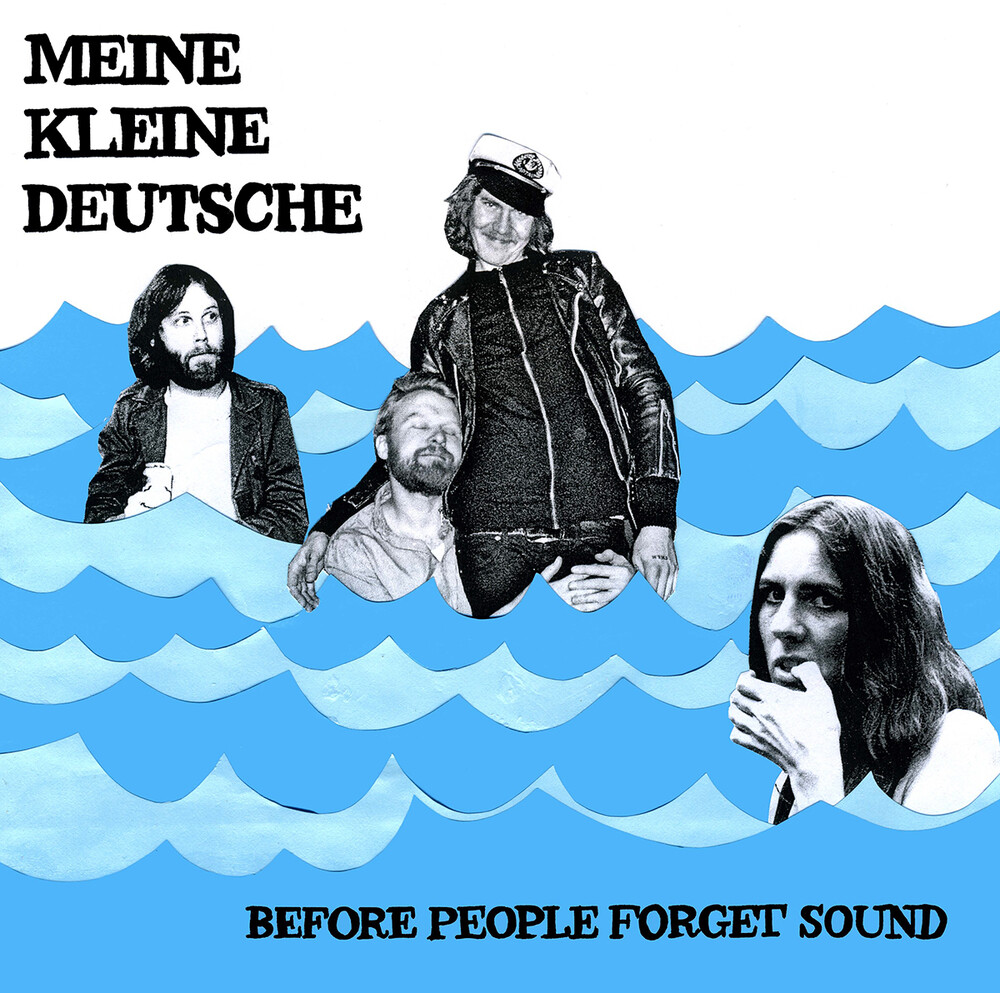 Meine Kleine Deutsche are a phenomenon. Founded in 2002 by Maria "Mia" Johansson and Patrik Boman, they are sort of the godfathers of Scandinavian Electroclash. It is a well known fact, that the art of computer-aided music-making is flourishing in Northern Europe - at least since the major success of The Knife or Aavikko. With their latest effort "Before people forget sound", the third album of the Stockholm-based band is available now. It took three years to puzzle-over and fine-tune the sound, to draft and discard and to recreate. Furthermore they called for back-up bringing in Max Groundstroem (Sons of Cyrus, Holiday Fun Club) on guitar and Topi The Kat (Sons of Cyrus, Front de Boeuf) on drums. While the first two records were still dominated by a fury à la Bikini Kill, the third album is infused with melancholic reflectiveness. Now Electroclash is on everyone's lips not only since yesterday, but what does Meine Kleine Deutsche do differently than all the other bands? The answer is plain and simple: their notion of Punk doesn't start in 1977, but rather kicks off in 1967 and embraces The Monks just as well as the Velvet Underground. It refers to a time when the creative potential wasn't limited to "Hey-Ho" and leather jackets, but rather took minimization - rage, sorrow, joy and despair - to give utterance to a completely new form of art. Surely, the most memorable stylistic features are the catchy, shifting vocals by Mia and Patrik, which fluctuate between sweet and weird, between evenly and disturbing. Once again, Meine Kleine Deutsche are breaking fresh ground and chafe at the boundaries of Punk, Electro, Garage and Pop. And: they've got something to say! Not only does it sound exciting, but it makes "Before People Forget Sound" a unique record.