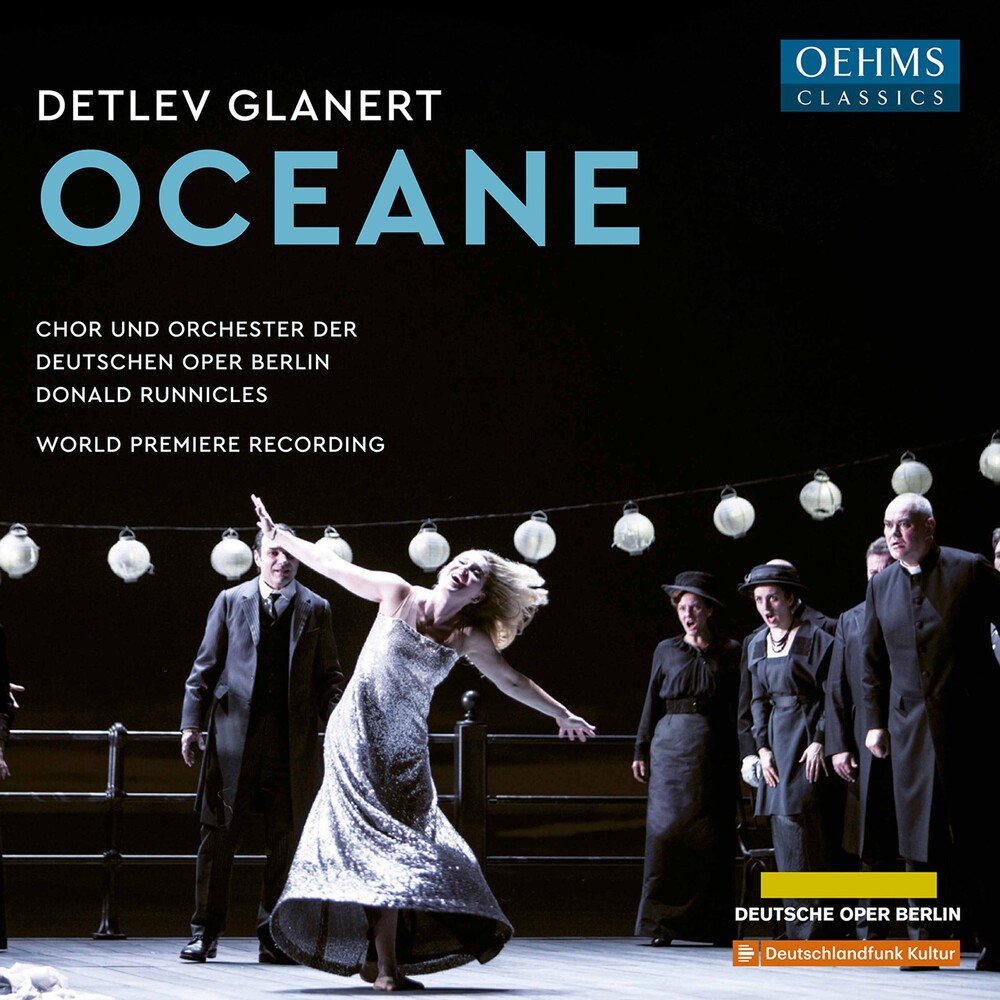 Detlev Glanert (*1960) is a contemporary German composer who found early success with his opera "Der Spiegel des großen Kaisers ("The mirror of the big emperor"), which won the Rolf Liebermann opera award in 1995. His newest stage work is "Oceane." The premiere took place on April 28, 2019 in the Deutsche Oper Berlin and enthused the audience and critics and was hailed as "one of the most exciting new operas of recent times" by Berlin Newspaper "Der Tagesspiegel". Glanert and the writer Hans-Ulrich Treichel conceived the libretto, loosely according to Theodor Fontane's fragment "Oceane von Parceval". It tells the story of Oceane, a mystical female creature of the sea, that comes to land in search of the ability to feel emotions. The world premiere recording was recorded by the Orchestra and Choir of the Deutsche Oper Berlin under the baton of Donald Runnicles. Maria Bengtsson excels with her ethereal silver soprano voice in the title role; the tenor Nikolai Schukoff as Martin von Dircksen succeeds in portraying the human inability to recognize the true essence of a creature beyond a dazzling exterior