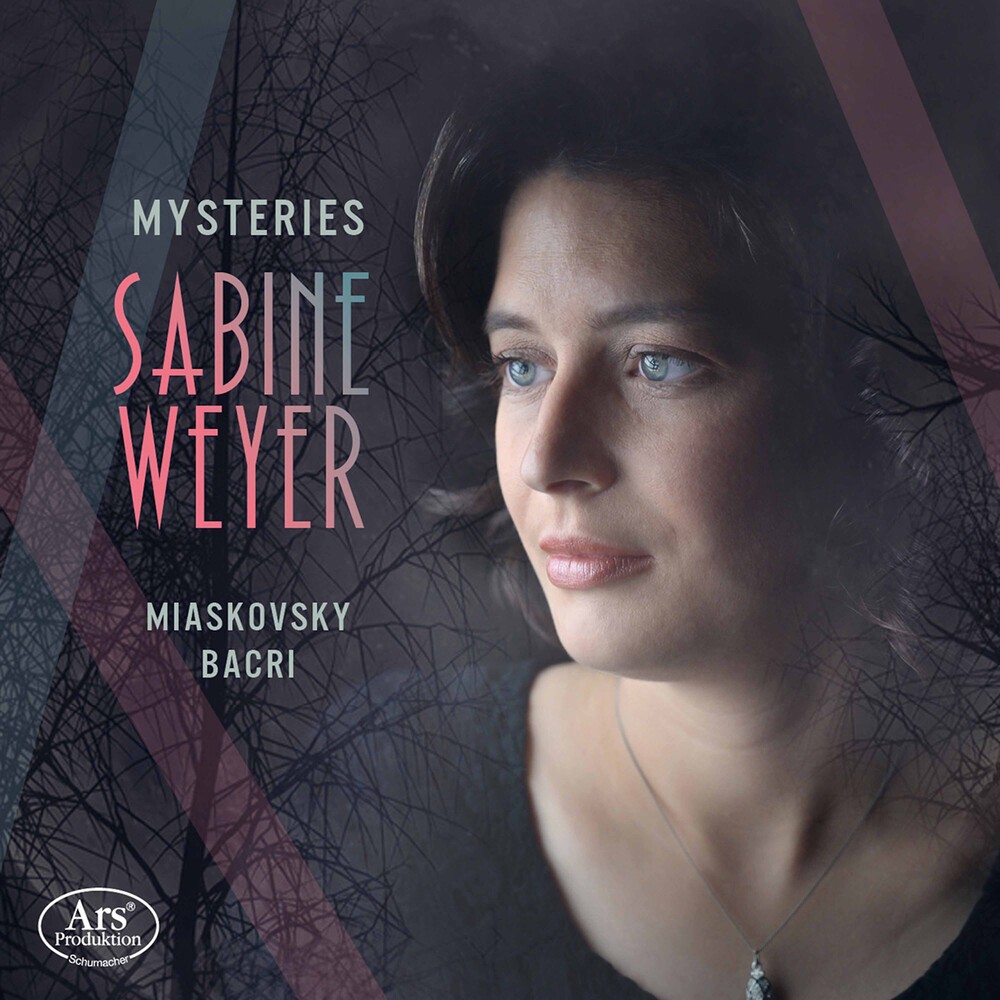 The two sonatas by Nikolai Miaskowski (1881-1950), written in 1912 and 1920, show 'Scriabin' traits that could also be described as post-Romantic. Despite the time difference of almost one hundred years, the sonatas of the French composer Nicolas Bacri (*1961) from 2007-2011 correspond in their hyper-expressiveness almost perfectly with the works of Miaskowski. Born in Luxembourg in 1988, Sabine Weyer is a pianist who has been consistently praised by the international press over the last few years. Trained at first in her home country (Prix Supérieur at the Conservatory of Esch-sur-Alzette in 2007), then in France (CRR in Metz, prix de perfectionnement à l'unanimité du jury in the class of Bernard Lerouge in 2007) and finally in Brussels (Koninklijk Conservatorium, postmaster diploma in the class of Serbian pianist Alexandar Madzar), Weyer embarked on an international career at the end of her studies and continues to surprise listeners with the intensity, richness and clarity of her playing. She has recorded four albums, all praised by critics and recipients of awards (Supersonic Award for 'Bach to the future', Pasticcio prize from the Austrian radio ORF for 'A light in the dark', nominations for International Classical Music Awards and Opus Klassik in Germany).