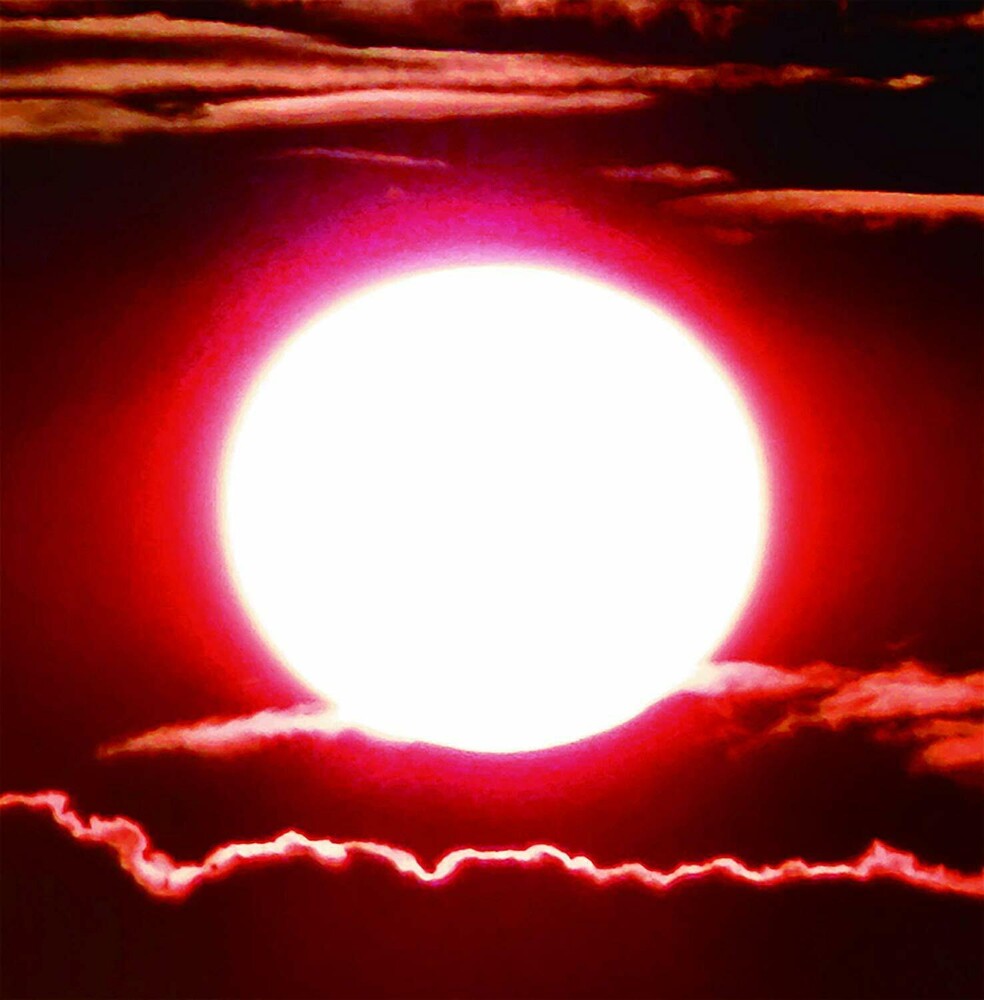 Ningen Isu (which translates to "The Human Chair") is a Japanese three-piece hard rock/doom metal band from Aomori, Japan. In 1987, the band was formed by Shinji Wajima (Guitar & Vocals) and Kenichi Suzuki (Bass & Vocals), who were classmates in the same high school in Aomori Prefecture in the northern area of Japan. After some replacement of the drummers, Nob Nakajima joined the band in 2004 and then Ningen Isu has kept going with the current 3 members. Throughout their career since their debut, they have stuck to their one and only expression/view of the world featuring a mixture of their lyrics based on Japanese classical literature, their musical style influenced and inspired by classic hard rock and progressive rock, and folk culture of their place of birth, Aomori. Without abandoning their belief in themselves, they have continued to constantly release their unique original albums.