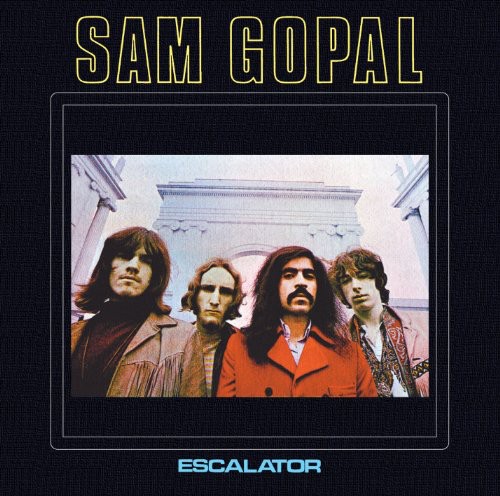 Digitally remastered edition of this classic 1968 Psychedelic Rock album. One of a handful of albums released on the short lived Stable imprint, Escalator is a gem of an album that is notable for the presence of Ian Willis, otherwise known as Lemmy. However, Escalator is as memorable for the talents of Malaysian born percussionist Gopal and his band also including Roger D'Elia (guitar) and Phil Duke (bass). with such fine material as 'The Dark Lord', 'The Sky is Burning' and 'Midsummer Night's Dream', Escalator is an essential album of British underground Rock from the late 1960's. Esoteric.