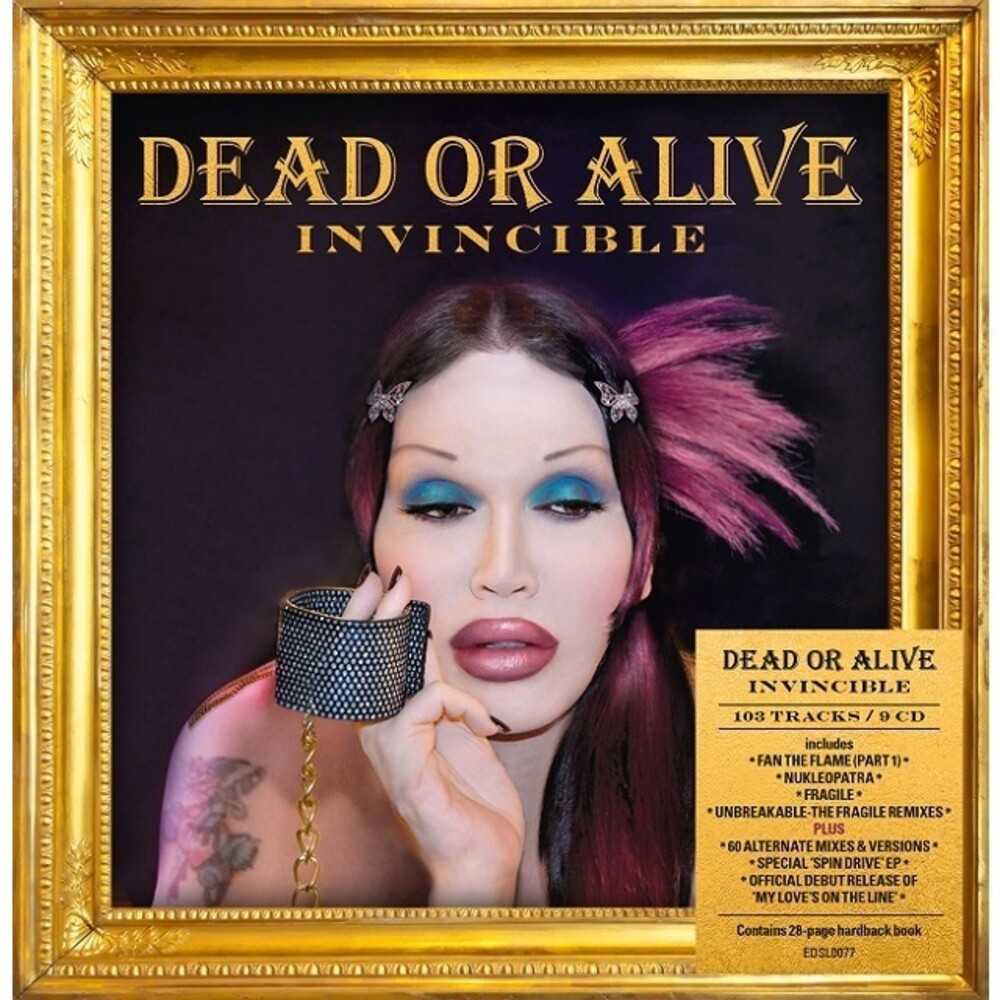 Nine CD set. Invincible - that's what Pete and Steve believed they were... and they were right. Focusing on the post-1990 period, this set includes 103 tracks across five individual album sets, with label copy and a selection of photographs in a 28-page hardback book. Featuring Fan The Flame (Part 1), Nukleopatra, Fragile and Unbreakable - The Fragile Remixes, Invincible also includes 60 additional mixes, with many acapella and instrumental versions of previously released tracks and their recordings for the U2, Madonna and Prince tribute albums. The fifth album in the box set is a two-disc set Spin Drive, which includes a combination of 25 tracks and mixes of 'You Spin Me Round (Like A Record)' and 'Sex Drive'. Two of Pete's versions with the Italian group Glam are also featured. Although the track was first performed live in Japan in 1990, Invincible gives the debut official release to 'My Love's On The Line', the master tape for which was discovered last year in Steve Coy's archive. Dead or Alive remain relevant, with their brand of melodic Dance/Electronica.