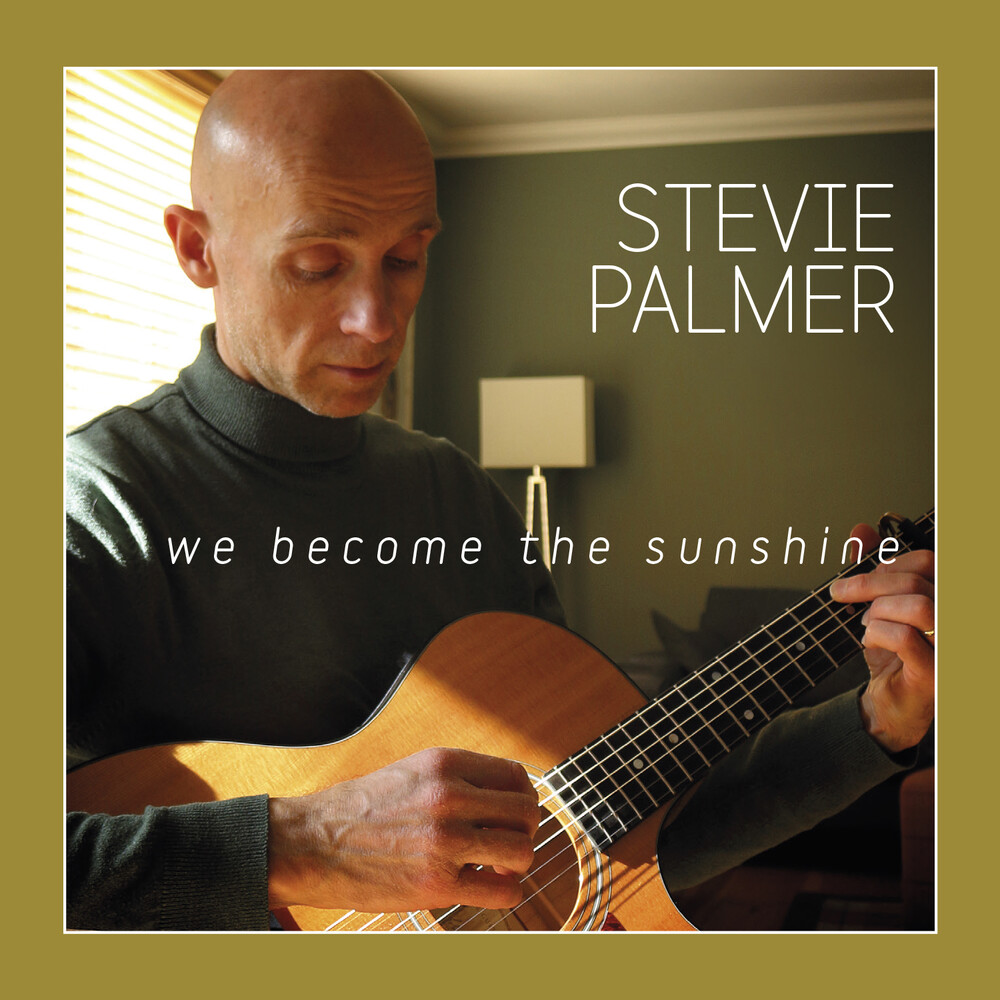 Stevie Palmer is a multi-award winning singer/songwriter, most recently recognised as a featured solo performer in the 2018 Scottish Traditional Music Award winning stage production of 'Far Far From Ypres' (DVTRAX2024), in which he performed his own stand out composition 'Black Is The Sun' to much critical acclaim. This has very much brought Stevie to prominence on the Scottish music scene.