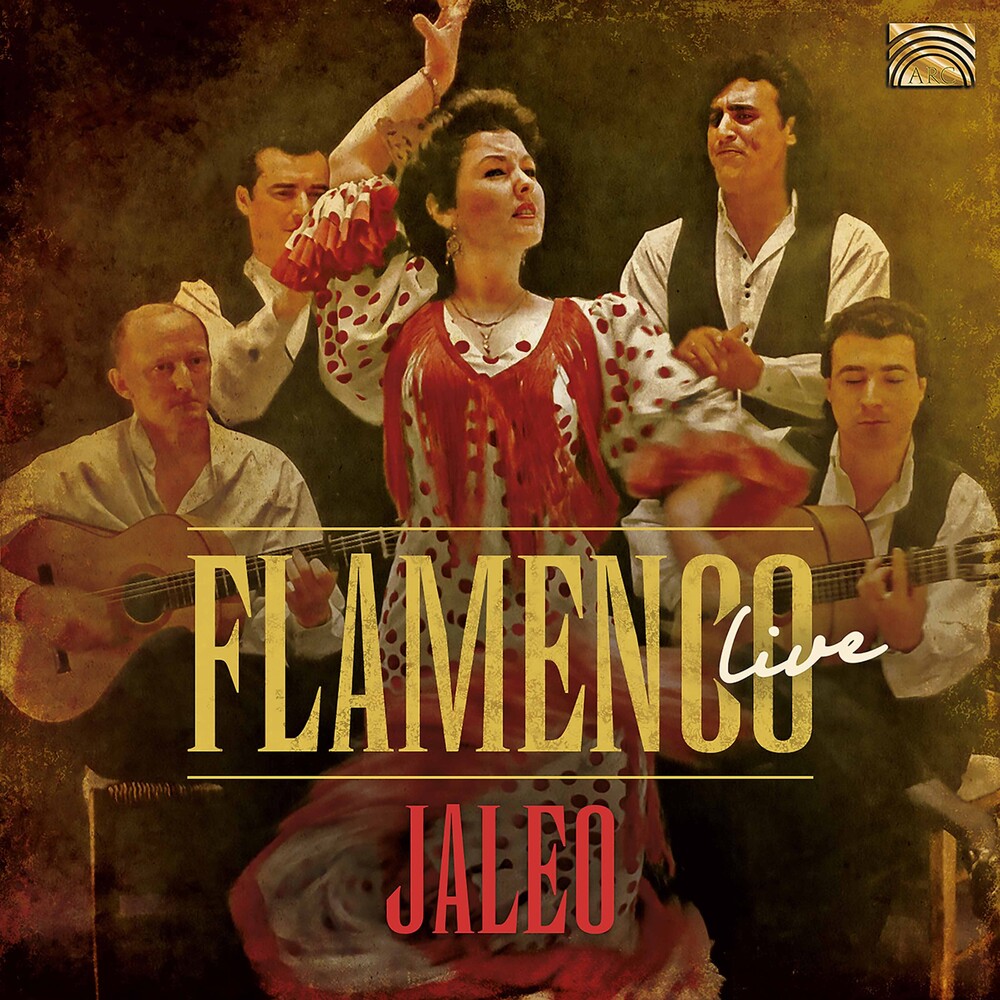 A potent cocktail of explosive footwork, haunting singing, virtuoso guitar playing and percussive handclapping from southern Spain with some of flamenco's finest award-winning artists. This album was recorded live at a flamenco bar in the heart of Andalusia. JALEO began touring outside Spain in 1988, and ever since, their rigorous touring schedule has become more demanding each year including recording, theatre performances, workshops, TV and radio work. For three decades Jaleo have captivated the attention of audiences of all ages and walks of life with the universal appeal of their art. Their authentic and charismatic approach to performance - sometimes serious, sometimes humorous, but always sincere - has won them many followers and considerable critical acclaim from both press and public alike. Formed by award-winning flamenco artists from Seville who have each earned great recognition within their own country, Jaleo has now firmly established an international reputation as a very exciting and dynamic dance company with an innovative approach.