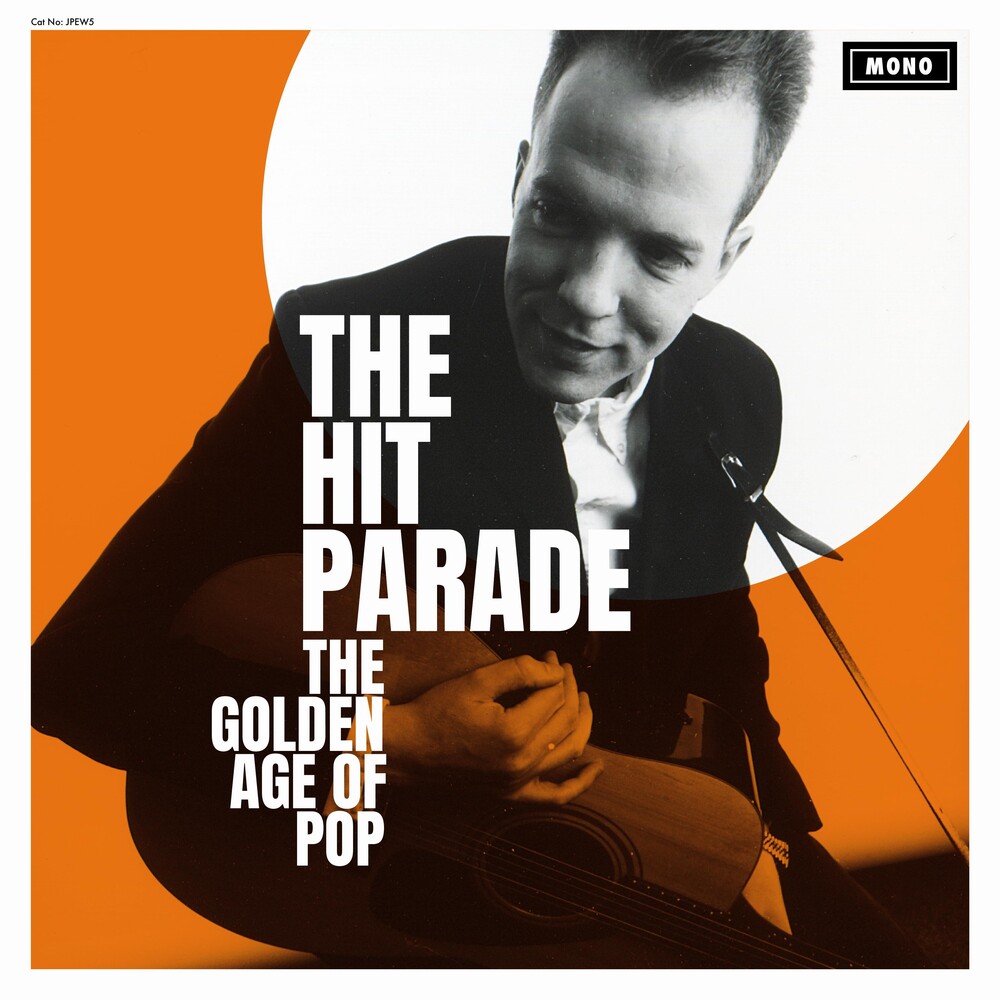 Would be UK pop stars The Hit Parade took fate into their hands early upon formation in 1984, circumventing fame and founding their own imprint JSH records. They operated on their own budgets and schedule, and along the way the long running cult has band earned more than a fair share of critical attention with very little promo. Over their 30+ years they've been described as indie icons, hailed by the NME as "perfect pop", and the UK's Arts Desk has regarded them as "the very definition of twee Eighties style indie". The Golden Age Of Pop features 12 bright new pop songs written and recorded by the band over the last three years with Raymond Watts, producer of the band's 1986 indie classic LP "With Love From The Hit Parade". Available on a budget priced CD, and for collectors, the vinyl pressing comes with a limited edition free comic "Tales From Planet Pop" by illustrator Paul McCaffrey. It's the true story of a "Pop Group Doomed To A Life of Obscurity", that follows the early years of the band.