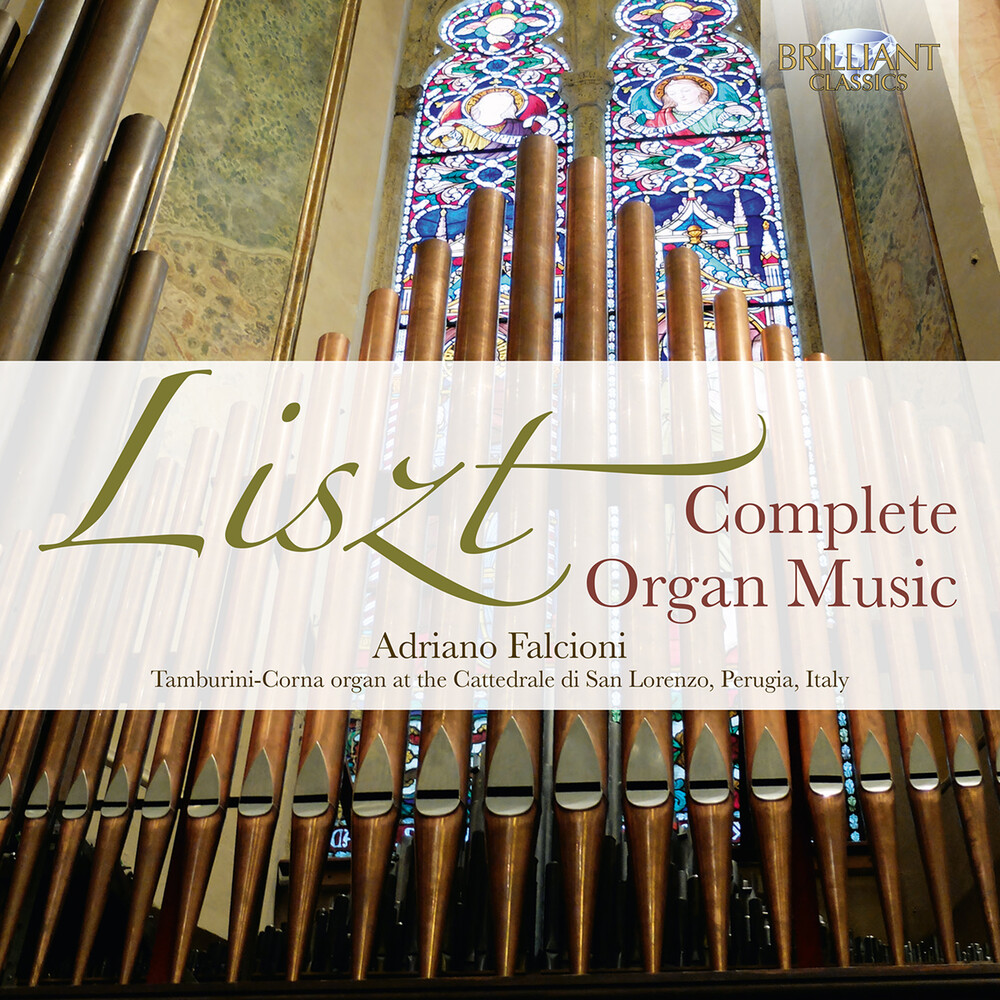 Liszt the piano virtuoso, the inventor of the orchestral symphonic poem, the apostle of 'the music of the future', is a familiar figure. Liszt the organ enthusiast is not so well known. His fondness for the instrument is shown by frequent references in his correspondence, by his transcriptions for it, and, most of all, by a handful of original masterpieces. Liszt's first and largest work for the organ was the Fantasy and Fugue on Ad nos, ad salutarem undam, based on the chorale sung in the first act of Meyerbeer's opera Le Prophete. 'A kind of curiosity', he wrote to his publisher, but then later to a friend accounted for it as 'one of my least bad productions'. As well he might, for it is highly dramatic, full of fire and energy: the fugue is almost a symphonic poem in it's own right, whose cumulative impact is succeeded only in his organ writing by the Prelude and Fugue on B-A-C-H. Liszt's veneration for Bach also expressed itself in his other major original masterpiece for the instrument, the set of variations on the lamenting 'Weinen, Klagen, Sorgen, Zagen' cantata melody. His profound faith and fascination with the tonal rainbow afforded by the organ also inspired a great deal of lesser-known music, however, both original and transcribed. Allegri's Miserere receives a dramatic transcription, while the pellucid simplicity of Mozart's Ave verum is treated respectfully, like the Agnus dei from Verdi's Requiem. Indeed nearly all of Liszt's output for the organ shares a devotional quality quite foreign to it's common use among 19th-century composers as a vehicle for volume and virtuosity. Adriano Falcioni's recordings for Brilliant encompass many of the Romantic era's most celebrated organ composers.