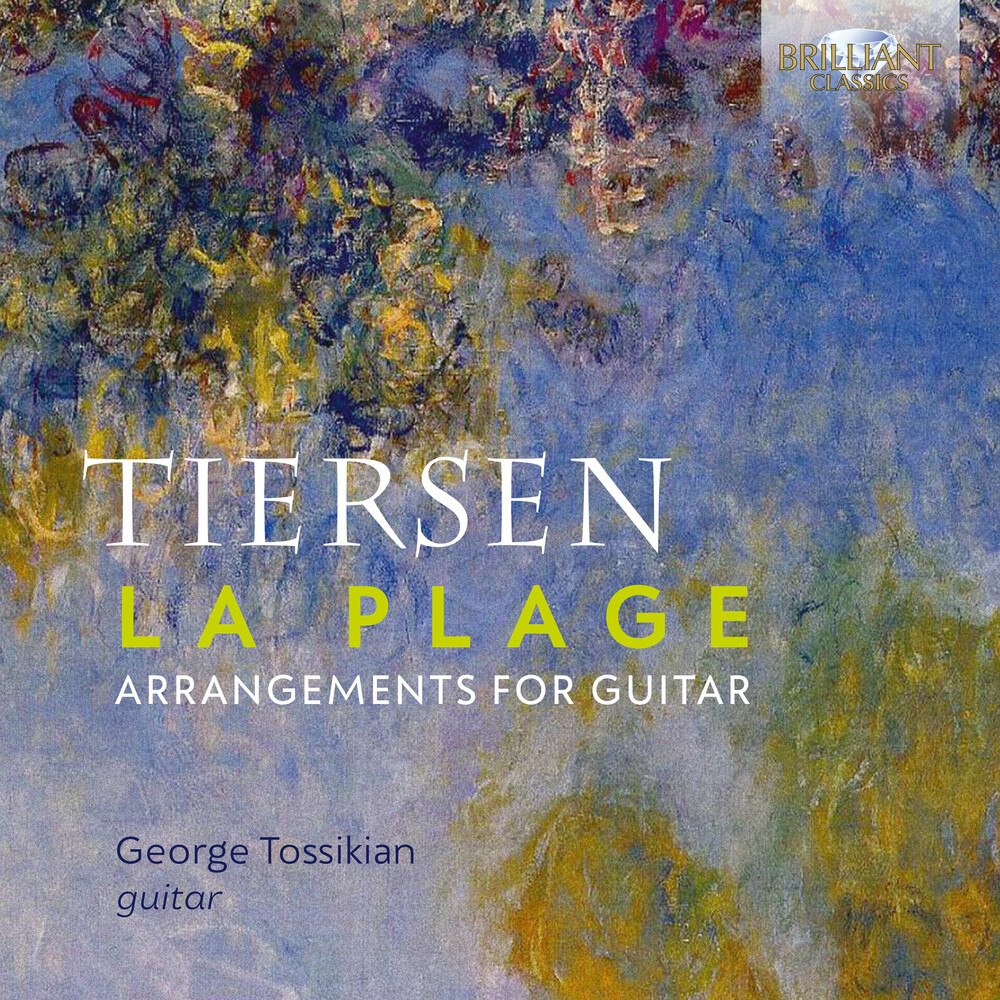 Played by Jeroen van Veen, the solo-piano collection (95129) of themes from Yann Tiersen's film scores is a Brilliant Classics best seller. Now also available, some of Tiersen's best-known melodies arranged for guitar by George Tossikian, who has given many successful concerts of this repertoire. Tiersen shot to worldwide fame with his quirky, haunting score for the Oscar-winning AmĂ©lie (2001), but by that point he had gained considerable experience composing soundtracks for short films and incidental music for plays. Several of these pieces ended up on his first album, Valse des Monstres (1995); they also featured intricate arrangements incorporating various instruments. Borrowing from French folk music, chanson, musette waltz, and street music, as well as rock, avant-garde, and classical and minimalist influences, Tiersen's deceptively simple style has a classical base in the music of Chopin, Satie, Philip Glass and Michael Nyman. His gentle melodies lends themselves to the intimate language of the guitar, and Tossikian has selected pieces from throughout Tiersen's career, focusing on these two albums but also including the title track La Plage. Since the days of Segovia, guitarists have practised the art of transcription, and the Greek guitarist George Tossikian continues that tradition with this album. In pieces scored for solo piano or violin, he has aimed for close fidelity, whereas in the ensemble numbers he has taken a freer, more creative approach in order to recreate the colors of Tiersen's score using guitar techniques such as natural harmonics and tremolo. The result is no less delightful or captivating than the originals.