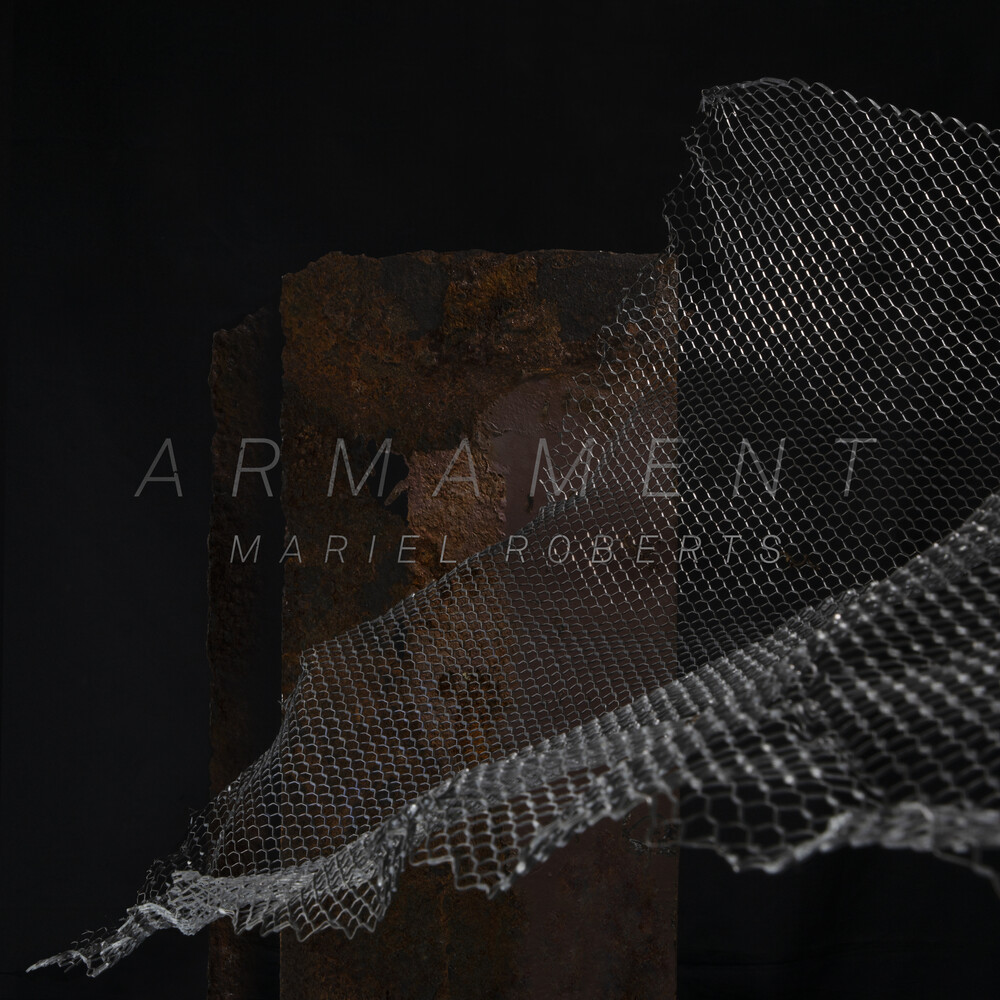 Armament is a series of unedited improvised solo works for cello and pedals by celebrated NY cellist Mariel Roberts. It reflects not only her extraordinary abilities as a cellist, but also a profoundly unique creative voice responding to a deeply troubled environment. "The tone of the material, and the title, reflect what was going on both globally and personally for me at the time," Mariel writes. "The idea of an "armament" is a collection of weapons, and when I chose that title I was thinking about how nearly everything feels weaponized right now- things that should not be weapons are being used as such."Armament was recorded in Sao Paulo, Brazil and mixed by downtown NYC mainstay Patrick Higgins at his analog studio Future Past. Higgins is described by the NY Times as "one of the strongest avant-garde [musicians] in New York", and his expert attention to the close details of Roberts' music is crucial here. Inherently multifaceted, the album's radical gravity and depth of meaning can be seen to run concurrently with the early, avant-garde expressionism of musicians such as Fluxus and John Cage. However, it's moments of light link it to the contemporary ambient minimalism of Tim Hecker and William Basinski.