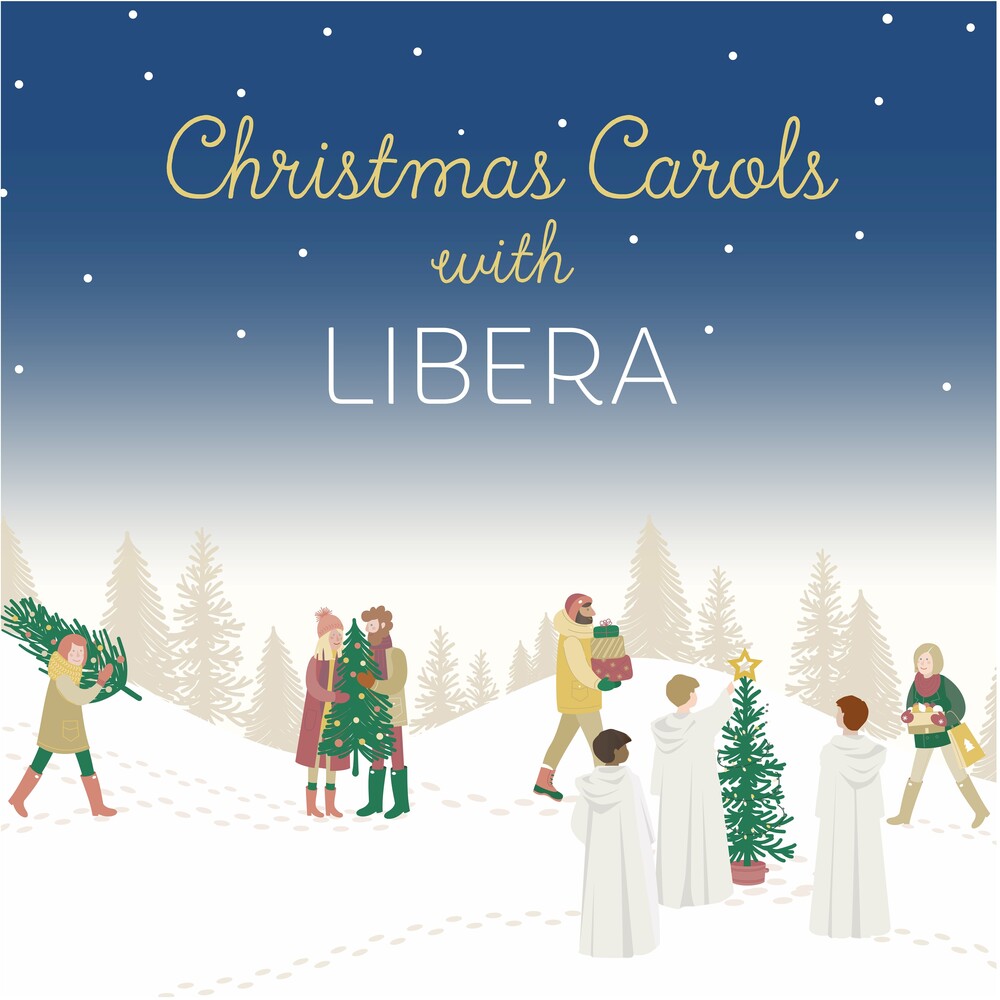 Boys from South London with 65 million views on YouTube make up the choral group Libera and are normal kids aged 7 to 16 years. The music they produce is truly extraordinary. In addition to their annual tour to America, Libera appearances include The Today Show, Tonight Show, PBS, NBC, Kennedy Center Honors, Yankee Stadium Papal Mass and many more. Their new album 'Christmas Carols With Libera' is available on CD plus digital formats. Taking on the mellow and the more upbeat songs in this collection, the boys of Libera had great fun. The likes of 'Ding Dong Merrily On High' require real precision, as well as purity. Many of the tracks were recorded during a group 'retreat' to a rehearsal space in an old school, this allowed a true live feel to the process. The boy who took the lead vocal on 'The Snowman' had just turned 9 years old, whilst the introductions to the French 'Noël Nouvelet' and the Irish 'Wexford Carol' are both handled by native French and Gaelic speakers, Libera is as polyglot as ever. The distinctive sound of Libera has travelled the world in the last few years. The group's albums have topped both mainstream and classical charts in many countries, and their recordings hold their place in top 10s alongside major artists. Libera's unique sound has endeared the group to fans all over the world, particularly in the USA, the UK, the Philippines, South Korea and Japan, where their CDs top the mainstream and classical charts and where they pack concert halls appearing in their trademark flowing white robes on imaginatively lit stages. "When I heard them sing... It does remind me a lot of The Beach Boys, but actual boys" - Brian Wilson