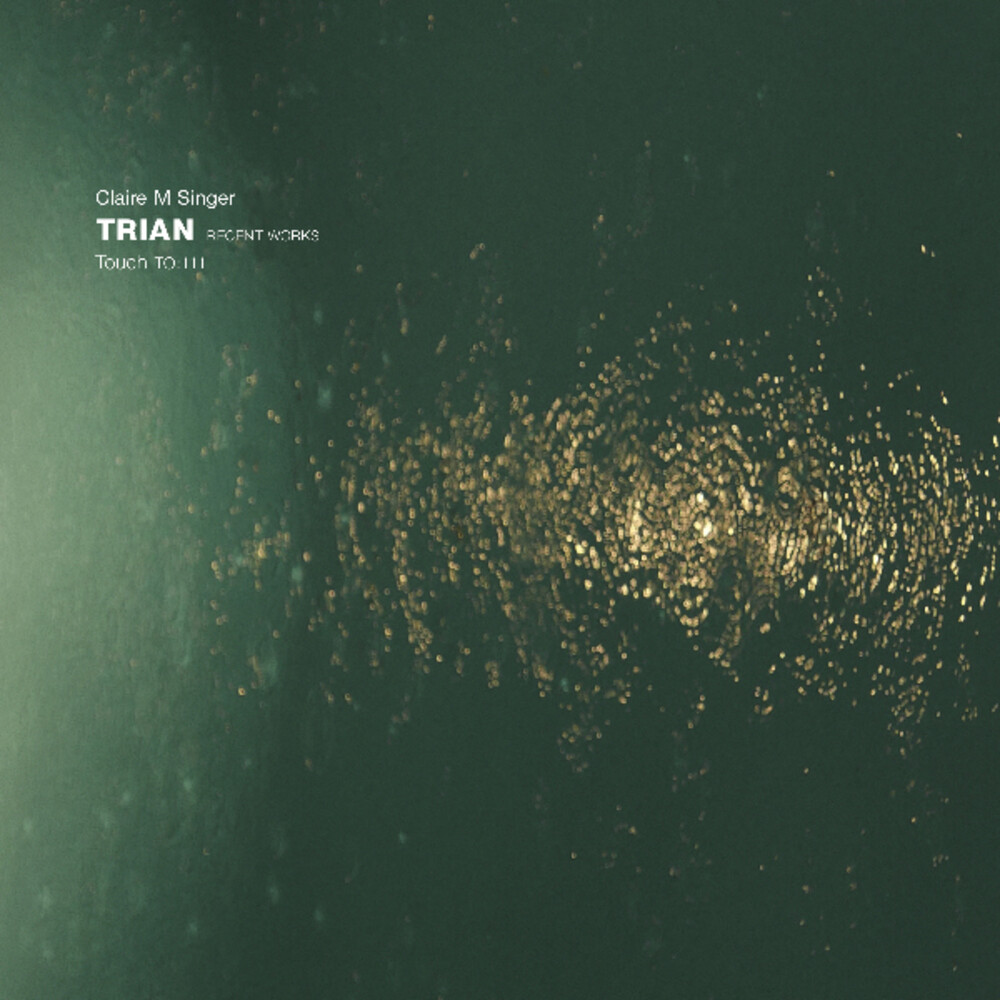 A double-LP vinyl version of Claire M Singer's previous two CDs: Solas excluding the piece "The Molendinar" (TO 101CD, 2016) and Fairge (TONE 059CD, 2017). Gatefold sleeve. Sides 1, 2, and 3: Solas. Solas ("Light" in Gaelic) is Claire M Singer's debut album, spanning 14 years of her work in acoustic and electronic composition. In recent years she has focused on writing and performing a mix of organ, cello, and electronics with regular performances at Union Chapel, where, as Music Director, she runs a diverse program of concerts and educational workshops around the chapel's organ, which was built by Henry Willis in 1877. Solas comprises seven works for various combinations of organ, cello, and electronics, including "Eilean, " which is an electronic work derived from recordings of cello, piano, and violin. "Solas" and "Wrangham" were recorded by Iain Berryman at Union Chapel, London, February 26-27th, 2016 on the organ built by Henry Willis in 1877 Mixed at Bennachie Studios, Aberdeen and EMS Goldsmiths, London. Violin extracts on "Eilean" from Land of the Standing Stones composed and performed by Paul Anderson. "Eilean" was commissioned by Aberdeenshire Council. Side 4: Fairge. Fairge, meaning "the ocean" or "the sea" in Scottish Gaelic, is a single 21-minute piece for organ, cello, and electronics, composed, performed and produced by Singer. It is very much a companion work to the title track on her debut album Solas. Commissioned by Amsterdam's oldest building and parish church Oude Kerk, Fairge premiered at the church in February 2017. Claire M Singer's performance on the Ahrend and Bunzema organ, cello, and electronics is truly captivating. The work very much encapsulates her signature style of expansive soundscapes full of intricate textures, rich overtones, and powerful swells, emotionally resonating from beginning to end. Recorded by Clare Gallagher at Oude Kerk, Amsterdam, June 12th, 2017 on the transept organ built by Ahrend & Brunzema (1965).