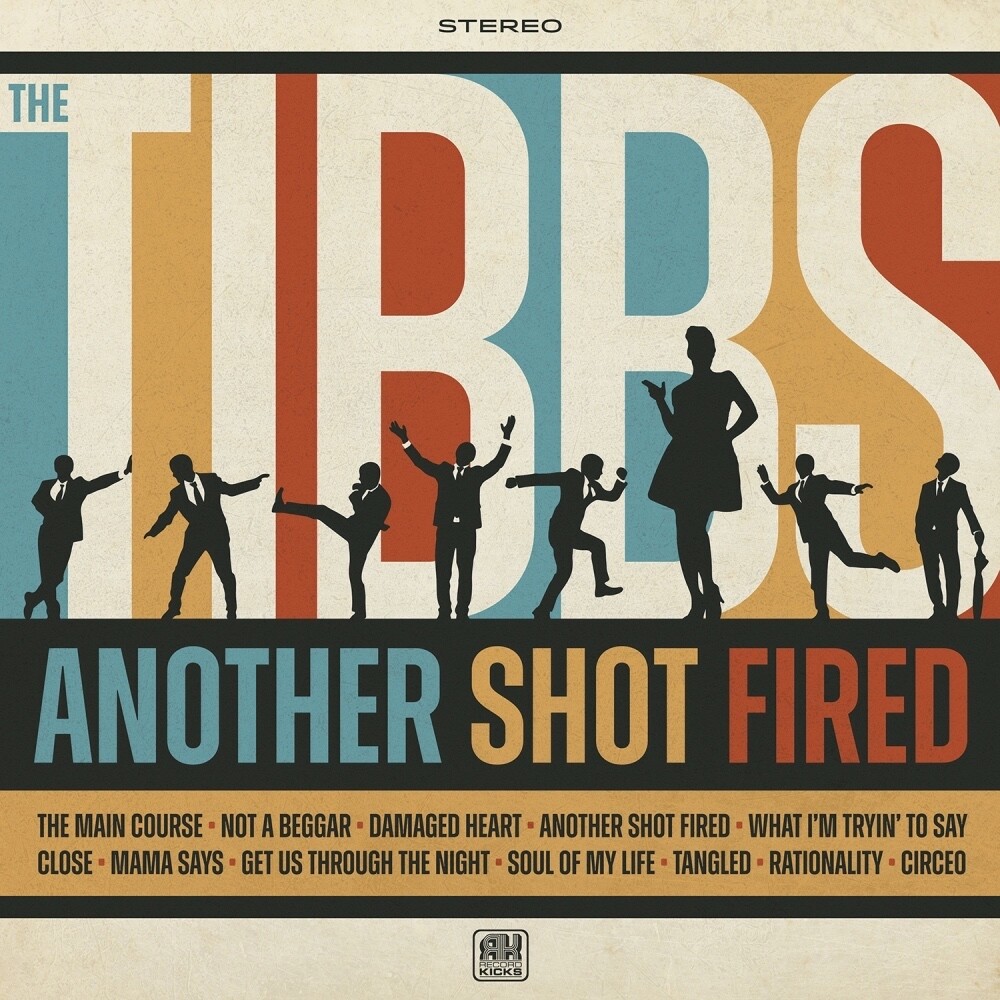 Another Shot Fired
Artist: The Tibbs
Format: CD
New: OUT OF STOCK. Contact us for availability!
Wish

Record Kicks pres. "Another Shot Fired" the sophomore album by Dutch soul band The Tibbs.  Record Kicks proudly present the The Tibbs new album "Another Shot Fired" coming out on CD - LP - Digital November 20th. Recorded at Electric Monkeys in Amsterdam, produced by Paul Willemsen (Lefties Soul Connection, Michelle David & The Gospel Sessions) and mastered in Nashville by Soul veterans Bob Holsen, who used to cut vinyl for Motown back in the day.  "Another Shot Fired" is the second studio album from the Dutch soul combo and introduces a new singer to the project, the young super-talentedRoxanne Hartogwho penned the lyrics of most of the songs on the album.  On the new album the formula remains the same employed by classic soul record labels like Stax and Motown: a super tight house band, first class production, some wicked arrangments and a signature vocalist. Think- The Marvellets, Booker T and the MGs, James Brown, The Supremes.  From the smashing opener "The Main Course" to the last dark instrumental groover "Circeo" the 12 tracks of the new album prooves that The Tibbs can do no wrong. The sound is vintage, gritty and raw with some extra doses of RNR on the bluesy number "Mama Says" and even throws in some sun soaked reggae vibes in their title track "Another Shot Fired". Roxanne is perfectly at ease and brings the heat as she sweats her way through each number while the rest of the band deliver their unique super tight blend of garage soul.  Based around Amsterdam, The Tibbs took off in 2012 - fronted by Elsa Bekman - covering a lesser-trodden path, combining special soul classics with rare beat instrumentals. Their increasing popularity quickly led to a natural desire to expand their repertoire, beyond the confines of others' thinking outside the traditional box and creating their own unique soulful creations.  Working right from the start with producer Paul Willemsen (Beans & Fatback, Lefties Soul Connection, Michelle David & The Gospel Sessions), the first EP "Cleaned Out" debuted in 2014. Later that year, the German funk l