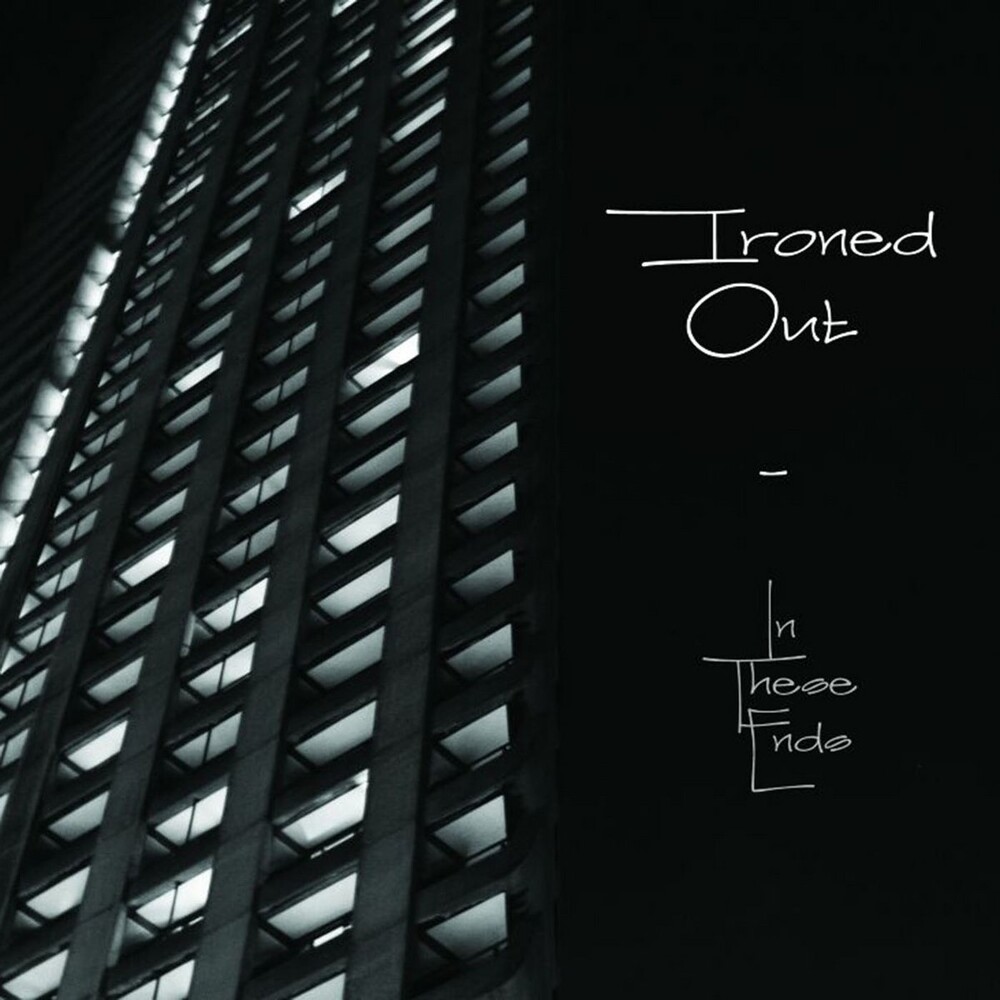 Ironed Out formed in 2014 and feature members of many renowned London bands, including Knuckledust, Bun Dem Out, 50 Caliber, Proven, Crippler LBU, Life Betrays Us, Last Orders, and also former members of BDF. Just as you would expect with such a lineup, the heavy, rowdy London hardcore sound is evident throughout everything the band have released. However, Ironed Out always intended to take this classic formula and add some new twists to it, and what sets them apart from their members' other acts are the influences of Grime and melody dotted throughout their songs. Equal parts heavy, catchy and original, and always distinctively London-sounding, Ironed Out have taken the capital's established style in a new direction. With an impressive lineup containing many longstanding members of London's Hardcore scene, you would think that Ironed Out's direction and influences would be obvious, and there is definitely plenty for fans of the London /Rucktion sound to enjoy. However, the band set out to create something a little bit different... The Ironed Out formula adds plenty of influence from Grime on to a strong base of groove-laden hardcore, but over the course of the 6 tracks on 'In These Ends' there are also several well-placed moments where the band switches to a more melodic style. Fronted by two of the hardest-working men in UK Hardcore, with over 6 bands between them, the dual vocals of Dave Mkboo and Louis Gino make Ironed Out one of the most distinctively London sounding bands Rucktion has ever released. Switching between straight-up shouting and grime-influenced rapping, their rapid-fire dual vocals add an extra layer of intensity to the band's sound. This CD version also features first EP "Us & Them" as bonus tracks, including 3 tracks not included on the vinyl!
back to top