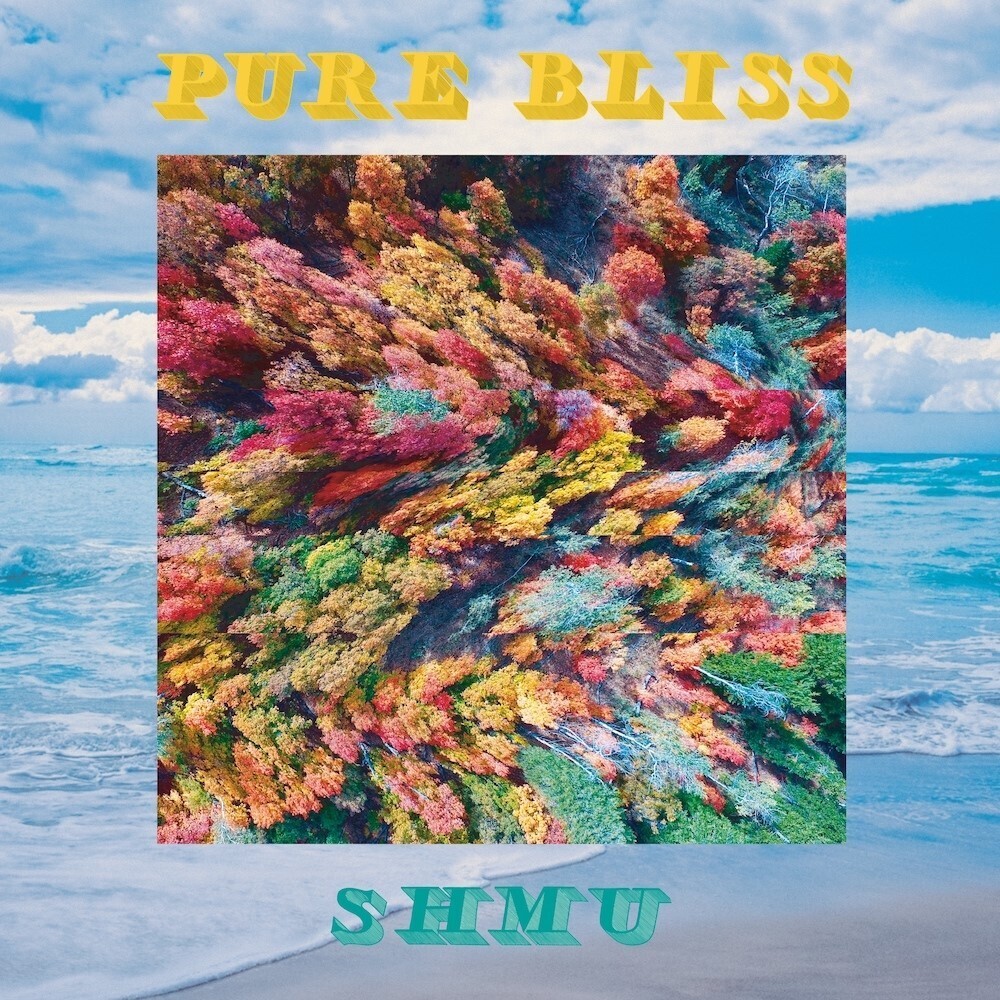 Mindfully created, deeply cathartic, a dreamy and psychedelic pop odyssey by American songwriter and multi-instrumentist Shmu, co-produced by psych guru Vinyl Williams.'Pure Bliss' had always been an unfinished album sitting on the sidelines, collecting dust, whilst Samuel Chown (known as Shmu) was busy releasing other material as Shmu, Zorch & through a multitude of other projects, as well as extensively touring North America and other parts of the world. It was just never the time to put out the record or take the time to finish the demos until showing a batch of the material to multi-instrumentalist & visionary Lionel Williams of Vinyl Williams in summer of 2018, of which Chown would eventually become the drummer.This album chronicles Chown's journeys from the beginnings of finding his "Voices" (an early cut from 2004), made as a teenager, to the most recent song 'Tempera Madonna'; a journey that literally spans more than 15 years, hinting at a sort of birth, death, re-birth cycle all happening before our eyes.