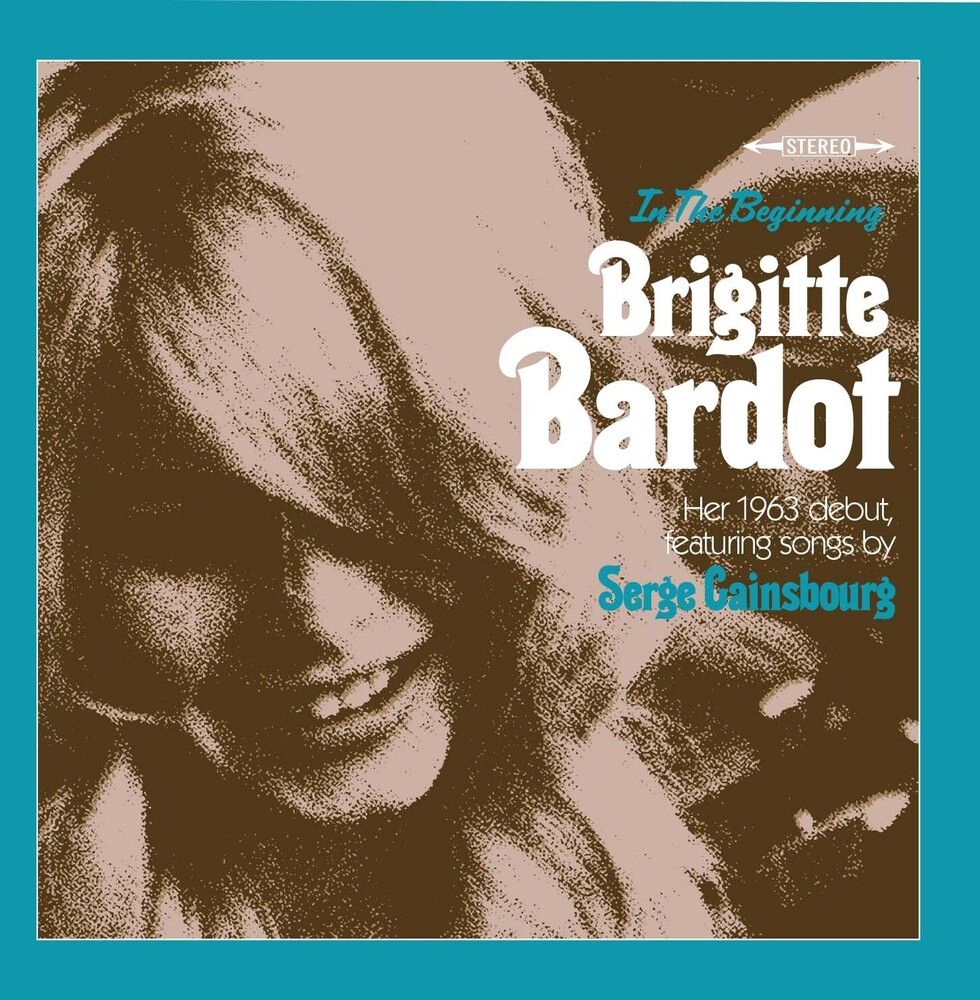 Brigitte Bardot born 28 September 1934, is a French former actress and singer, and animal rights activist. Famous for portraying sexually emancipated personae with hedonistic lifestyles, she was one of the best-known sex symbols of the 1950s and 1960s. Although she withdrew from the entertainment industry in 1973, she remains a major popular culture icon. Bardot released several albums and singles during the 1960s and 1970s, and here collected is the best of her early recordings