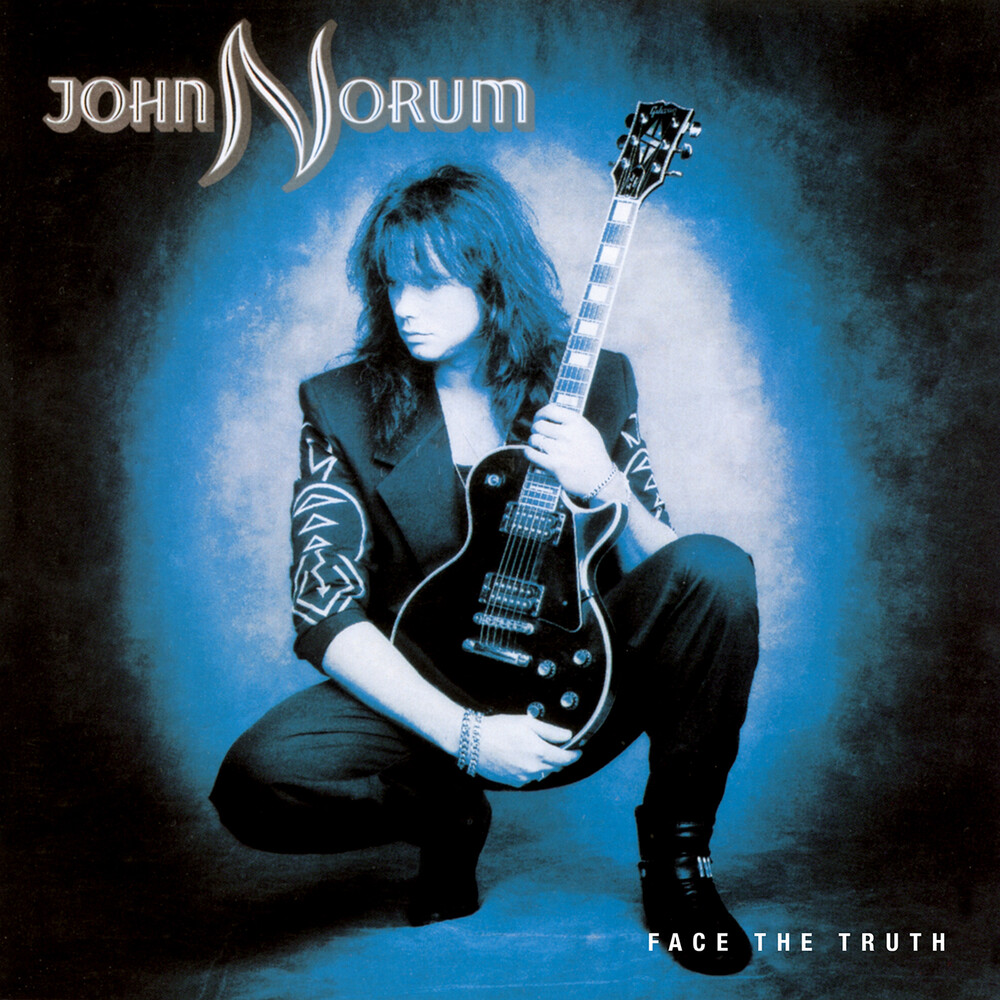 Digitally remastered edition. Features 12 page full color booklet with 4,000 word essay, enhanced artwork, memorabilia, rare photos and new interviews. The shock of John Norum's departure from Europe was a disappointment somewhat tempered by the release of his debut solo album, a work of real purpose and commitment to a heavy sound and style that suggested his tenure in Europe was not as musically harmonious as originally thought. Norum, it seems was somewhat aggrieved that too much pop was being woven into Europe's sound and that the original intention of a hard rockin' unit in the manner of Deep Purple and Rainbow had been sidelined. It was a fair conclusion and one that sparked a well-received solo career. John's second solo album titled Face The Truth was a match made in heaven, with Norum and Hughes providing a number of high energy yet melodic hard rock tracks that stand proud as musical highlights in an era that was slowly succumbing to the emergence of grunge. Originally issued in 1992, and recorded in Los Angeles, the album boasts a number of stunning tracks, including 'Still The Night' a re-recording of a Hughes/Thrall song originally released on the much praised Phenomena concept album. Also included is 'Opium Trail' a tribute to Norum's enduring love for Thin Lizzy, and a well-received co-write with Joey Tempest titled 'We Will Be Strong'.