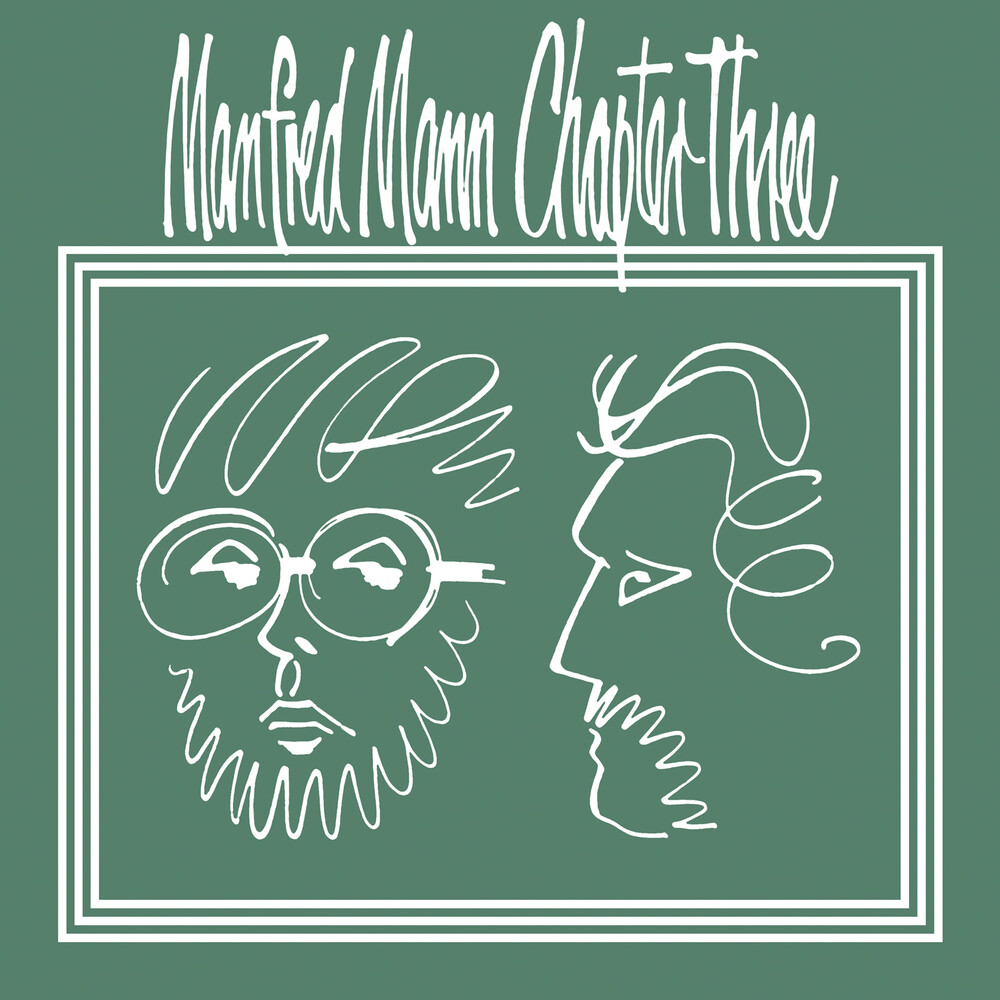 The debut album by Manfred Mann Chapter Three was a pivot from Manred Mann's sixties beat roots and focussed on instrumental inventiveness. Regarded as experimental jazz rock upon release in 1969, it was on of the first three albums to come out on the legendary progressive rock label, Vertigo. Though considered a sideline and short lived, being a precursor to the long running Earth Band, the Chapter Three band issued two albums which have been long regarded as a lost masterpieces of the era, sought after by funk and soul jazz collectors for years. The principal members of the group were Manfred Mann (organ, arrangements) and Mike Hugg (vocals, piano, chief song writer), augmented by a five-piece brass section and several top UK jazz soloists.