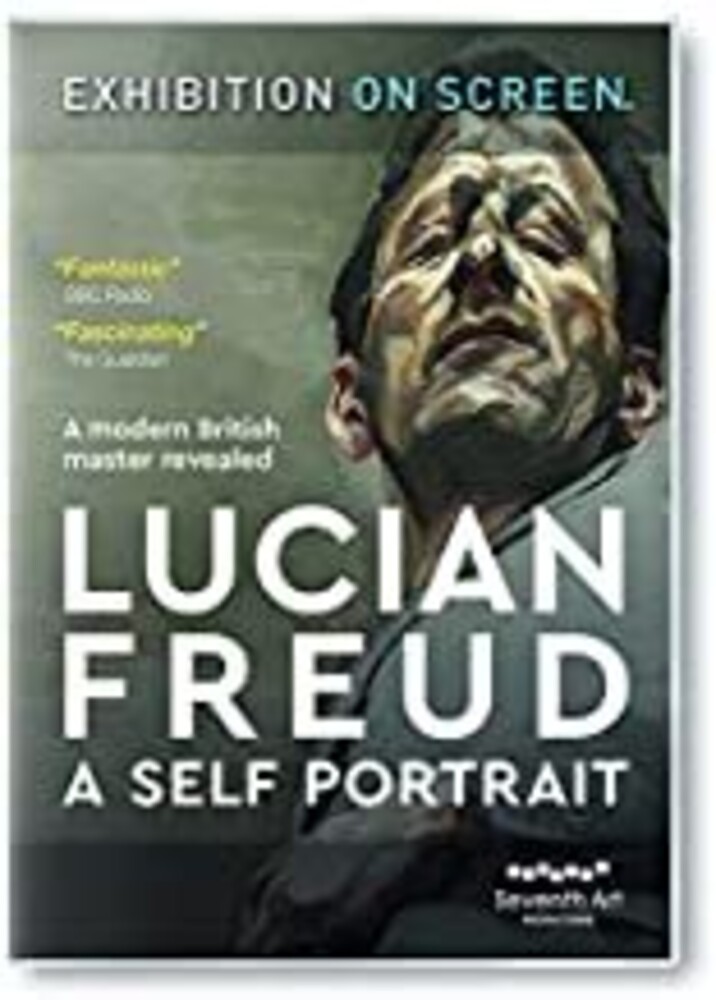 EXHIBITION ON SCREEN presents Lucian Freud: A Self Portrait. One of the most celebrated British painters of our time, Lucian Freud is also one of very few 20th-century artists who portrayed themselves in self-portraiture with such consistency. Spanning nearly seven decades his self-portraits give a fascinating insight into both his psyche and his development as a painter, from his earliest portrait painted in 1939 to the final one executed 64 years later. This intense and unflinching gaze has produced a body of powerful, figurative works that places him in the forefront of great British painting. Featuring fascinating interviews with past sitters, friends and leading art experts such as Tim Marlow, Martin Gayford and Anita Taylor this intensely compelling documentary reveals the life's work of a master which, when seen together, represents an engrossing study into the dynamic of ageing and the process of self-representation.