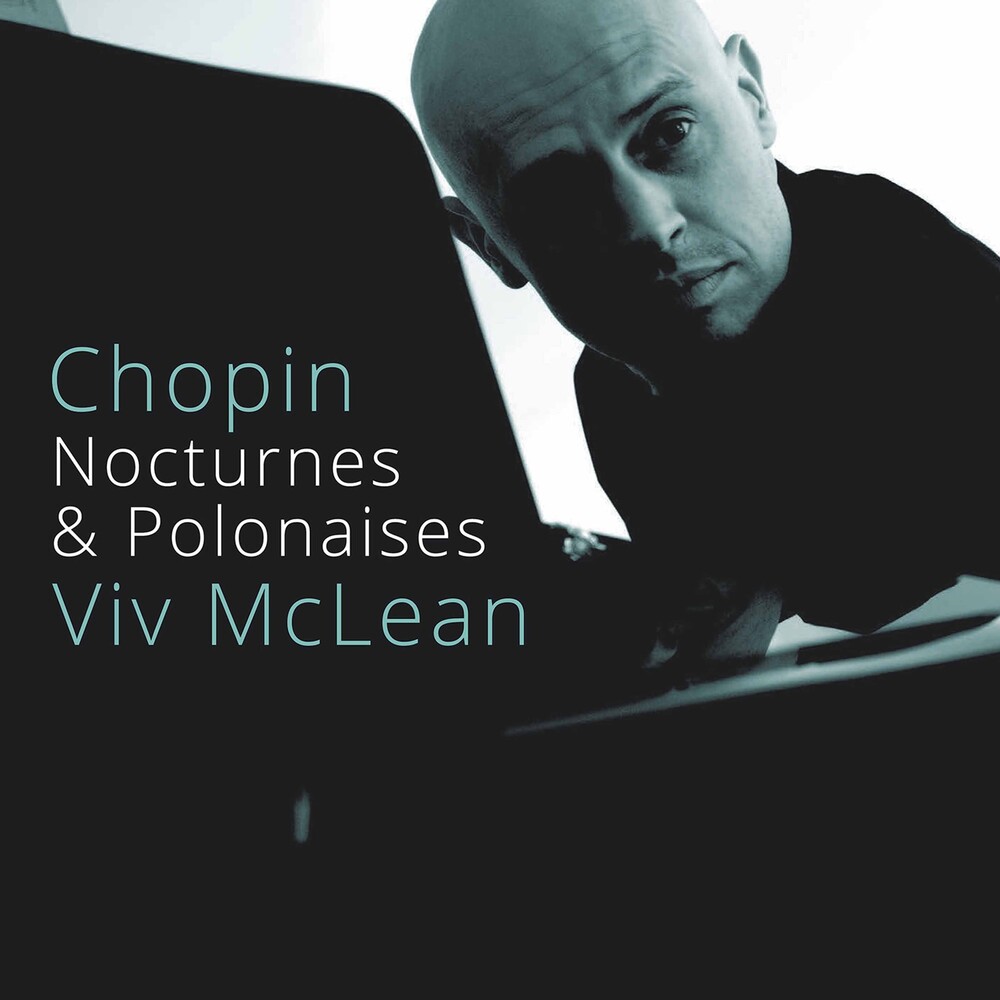 Internationally renowned pianist Viv McLean presents an exquisite selection of Chopin piano pieces. The recital includes some of his most beautiful, intimate Nocturnes interspersed with other works including the extraordinarily improvisatory Prelude Op. 45, the wistful Mazurka Op. 17 No. 4, and the mighty Ballade No. 3 Op. 47. It concludes with the great Polonaise-Fantasy Op. 61, his last major work for piano, full of innovative harmonies and structural adventurousness, and tantalizing suggesting as to where his composing might have led had he not died so tragically young. Viv McLean won First Prize at the 2002 Maria Canals International Piano Competition in Barcelona and has performed in many of the world's major venues. He has performed concertos with orchestras such as the RPO, Philharmonia Orchestra, LPO, Halle Orchestra and the BBC Concert Orchestra under the baton of such conductors as Daniel Harding, Wayne Marshall, Christopher Warren-Green, Owain Arwell Hughes, Carl Davis and Marvin Hamlisch. He performs regularly with the Adderbury Ensemble and has also collaborated with groups such as the Leopold String Trio, Ensemble 360, the Ysaye Quartet, the Sacconi String Quartet and members of the Elias, Allegri and Tippett Quartets.