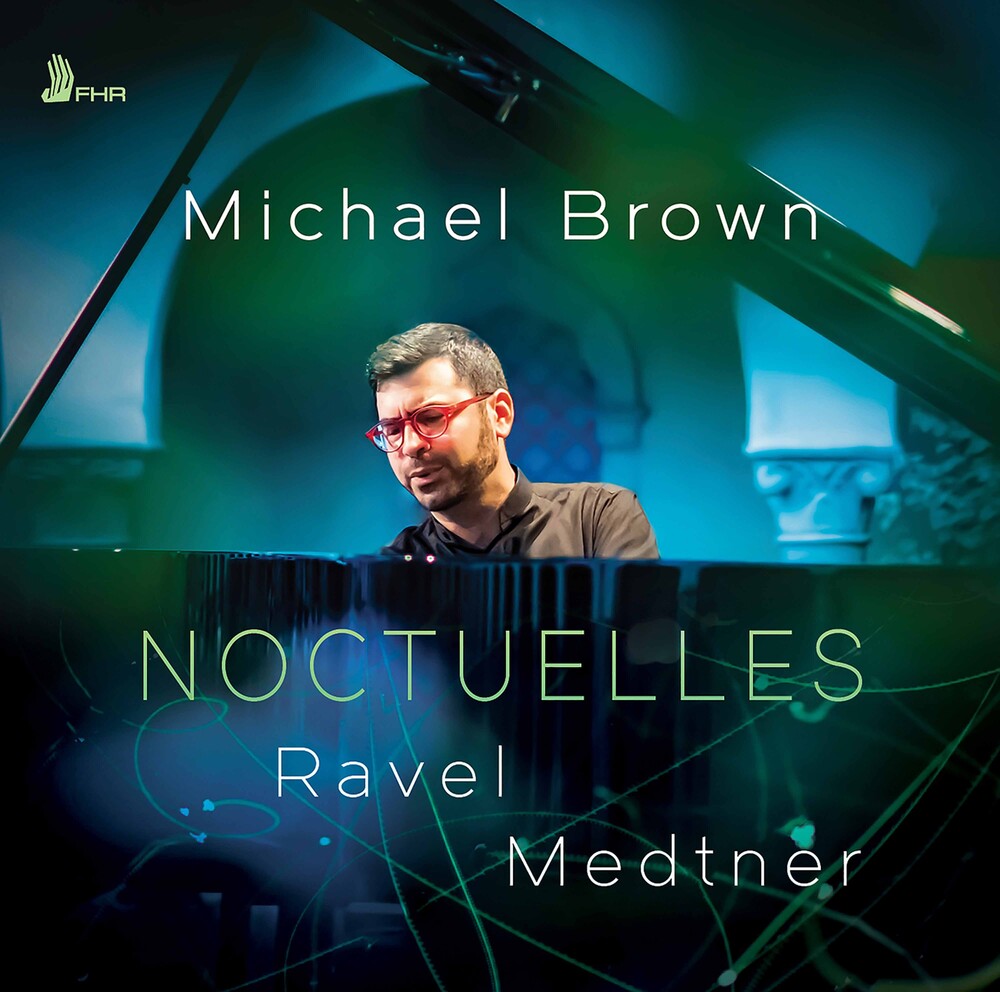 US pianist Michael Brown has been hailed by The New York Times as 'one of the leading figures in the current renaissance of performer-composers'. His artistry is shaped by his creative voice as a pianist and composer, praised for his 'fearless performances' (The New York Times) and 'exceptionally beautiful' compositions (The Washington Post). Winner of the 2018 Emerging Artist Award from Lincoln Center and a 2015 Avery Fisher Career Grant, Brown has recently performed as soloist with the Seattle Symphony, the National Philharmonic, and the Grand Rapids, North Carolina, New Haven, and Albany Symphonies; and recitals at Carnegie Hall, the Mostly Mozart Festival, and Caramoor. Brown is an artist of the Chamber Music Society of Lincoln Center, performing frequently at Alice Tully Hall and on tour. He was selected by András Schiff to perform on an international tour making solo débuts in Berlin, Milan, Florence, Zurich's Tonhalle and New York's 92nd Street Y. He regularly performs recitals with his longtime duo partner, cellist Nicholas Canellakis, and has appeared at numerous festivals including Tanglewood, Marlboro, Music@Menlo, Gilmore, Ravinia, Saratoga, Bridgehampton, Music in the Vineyards, Bard, Sedona, Moab, and Tippet Rise. Brown was First Prize winner of the Concert Artists Guild Competition, a winner of the Bowers Residency from the Chamber Music Society of Lincoln Center (formerly CMS Two), a recipient of the Juilliard Petschek Award, and is a Steinway Artist. He earned dual bachelor's and master's degrees in piano and composition from The Juilliard School, where he studied with pianists Jerome Lowenthal and Robert McDonald and composers Samuel Adler and Robert Beaser.