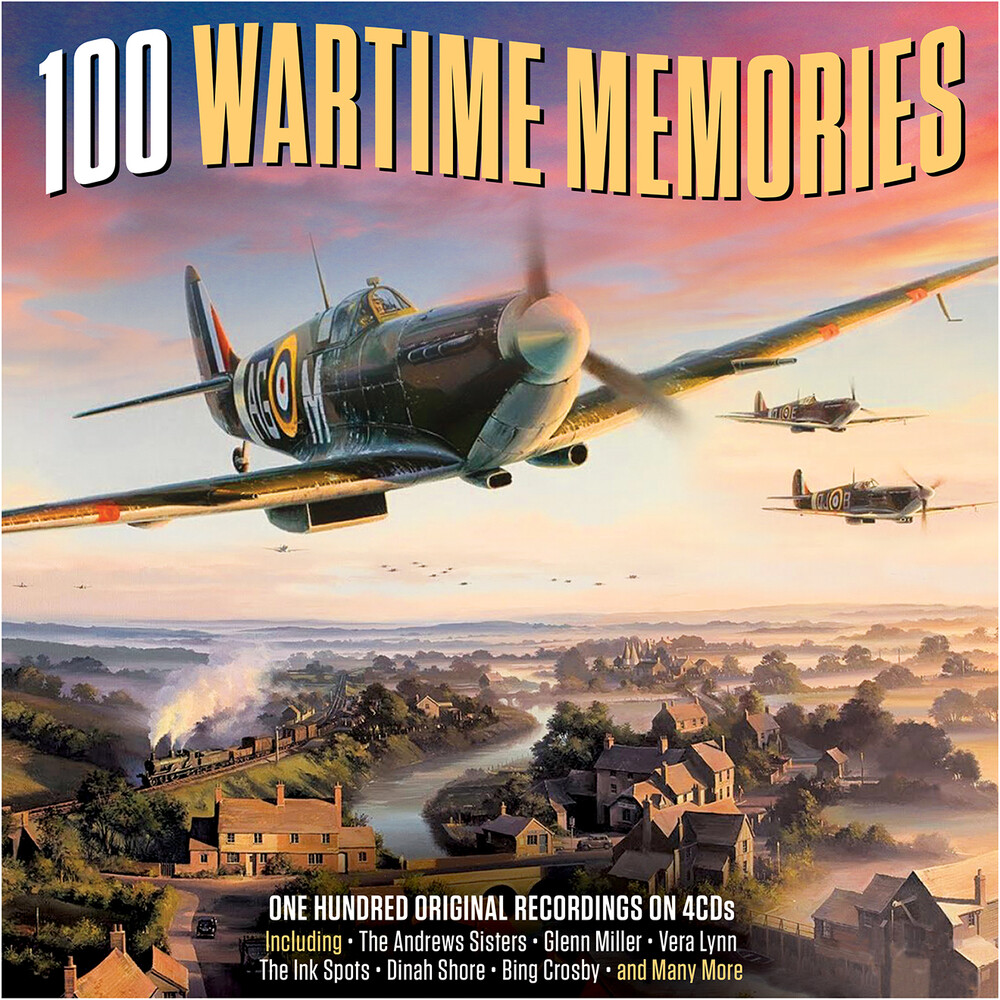 On Friday, September 3, 1939, following a declaration of war on Germany, air raid sirens blared in London. Only the night before, the sounds had been more mellifluous, as Victor Sylvester and his Ballroom Orchestra had echoed from radios all across the land. The war would prove to be first conflict in which music transmitted by radio would play a major role. Initially, it brought hope where little existed.. Now we commemorate the 75th anniversary of the wend of World War II.