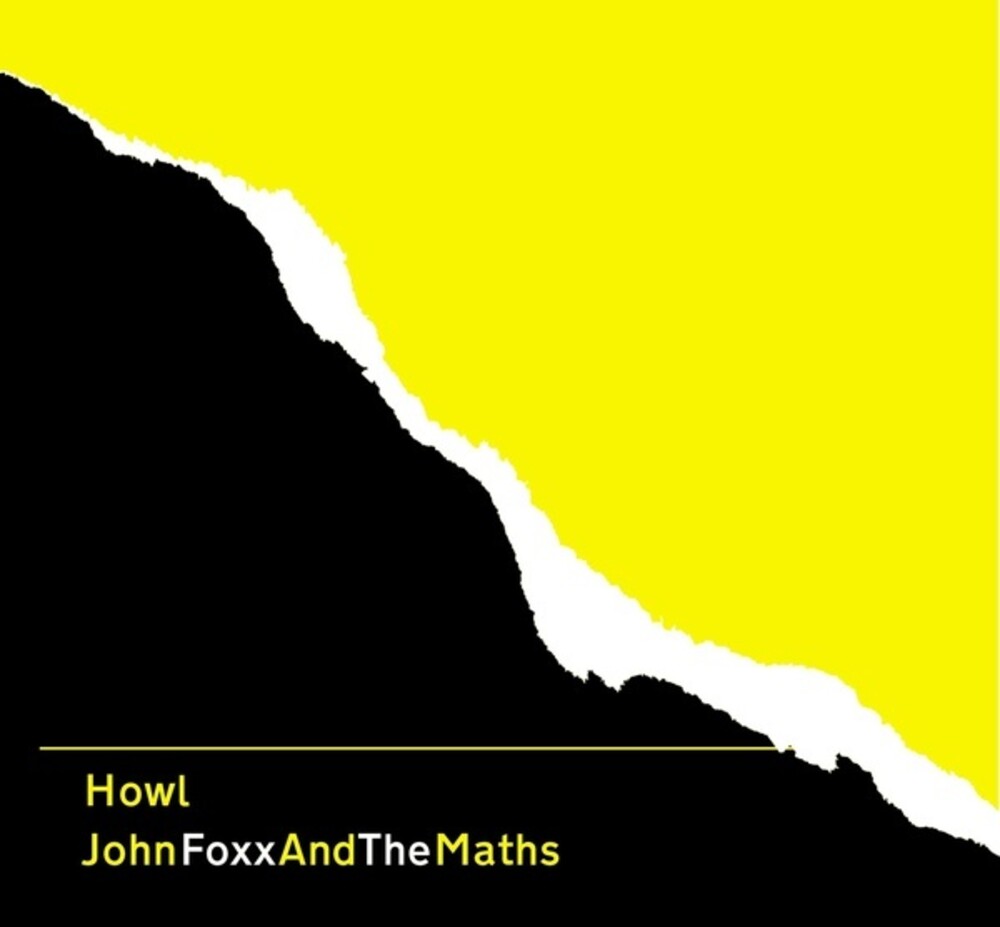 Vinyl LP pressing. 2020 release. John Foxx And The Maths return with a new line-up on their fifth studio album, Howl. Former Ultravox guitarist Robin Simon joins Foxx, Benge (Ben Edwards) and Hannah Peel after previously guesting with The Maths at their debut Roundhouse show in 2010. Work on the album began back in April 2019 at Benge's Memetune studios in Cornwall with Rob Simon involved right from the start, his contributions instantly mutating the original ideas into something new. Foxx and Benge originally got together back in 2010, playing a headline show at the Roundhouse in London as the first ever John Foxx And The Maths show before they'd even finished their debut album, Interplay, which came out a few months later in 2011. Forward-looking, intuitive and risk taking from the start, their passion for the strange sounds and atmospheres they seduce and rip from the machines in Benge's studio has inspired a series of fiercely personal electronic records - the Shape Of Things (2012), Evidence (2013) and The Machine (2017), an eerie instrumental score for the theatre production of E.M. Forster's The Machine Stops.