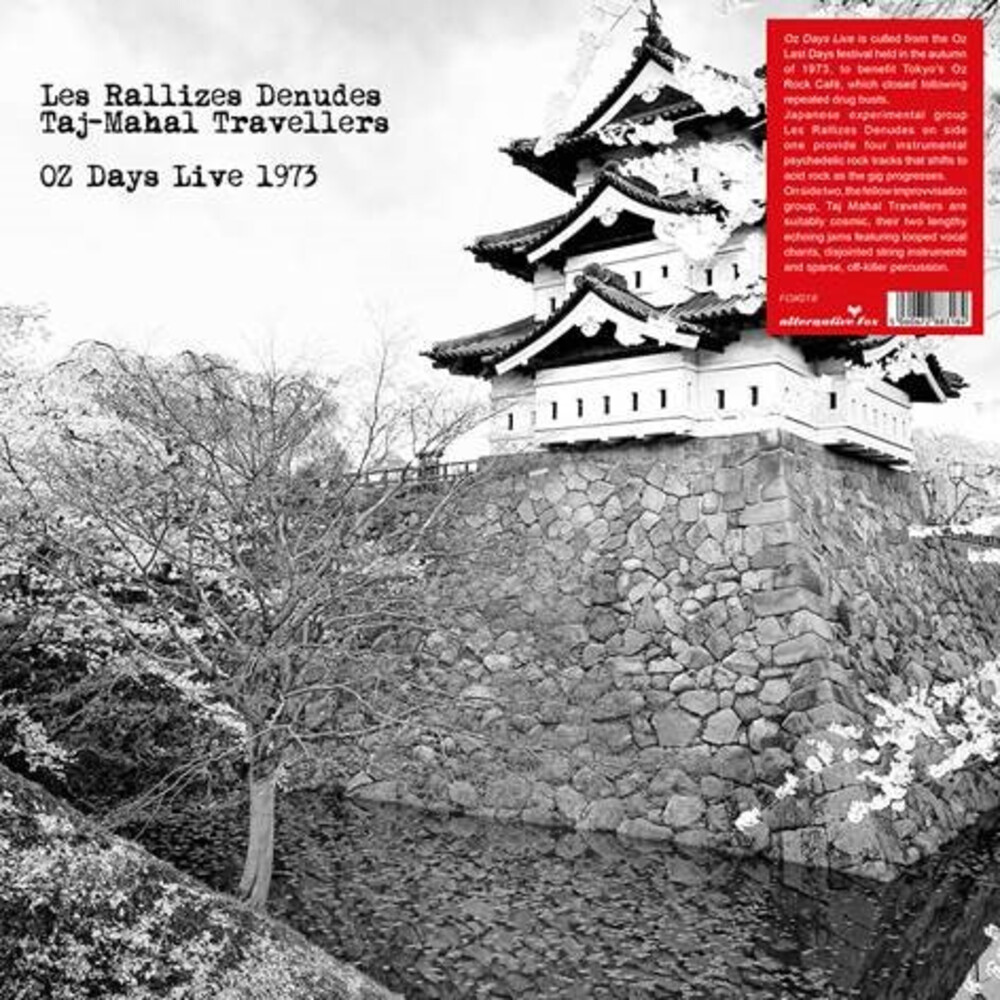 Japanese experimental group Les Rallizes Denudes are the ultimate rock 'n' roll enigma. Sometimes referred to as Hadaka no Rallizes or even as Hadaka no Rarizu, each appellation a variant of the name "Fucked Up and Naked", which equates to being high on hard drugs, they are seen as noise-rock pioneers, yet sifting fact from fiction isn't easy with their oddball tale. Emerging from the radical hippie communes of Kyoto during the late 1960s, the band was formed in November 1967 by university student Takashi Mizutani, taking the overamplified, distorted guitar of the Velvet Underground as a starting point. Early demo recordings apparently suffered from poor sound quality, leading the perfectionist Mizutani to retreat from the studio environment, meaning that most of the group's output has appeared as live bootlegs, with the occasional studio demo surfacing as well. Performances were initially staged as part of avant-garde theatre, though the band's propensity for super-loud noise soon put paid to such collaboration; the ever-changing membership saw Mizutani the only permanent force, despite his embroilment in the 1970 Red Army hijacking of a civilian Japan Airlines flight, enacted partly through bass player, Moriaki Wakabayashi, who defected to North Korea in it's aftermath. Though perhaps not quite as notorious, fellow improvisational group, Taj Mahal Travellers, has a backstory of random international travels that is almost as intriguing as that of Les Rallizes; formed in 1969 by six experimental musicians and an electronic engineer, they embarked on a series of improvisational gigs across Japan, notably including an all-day marathon held at a Kanagawa beach, and made their way to Europe in 1971, where they crossed paths with Don Cherry and other like-minded practitioners. They later drove from Holland to the Pakistan border, acquiring santoors in Iran on the way to help broaden their already unpredictable repertoire. The OZ Days Live release is culled from the OZ Last Days festival held in the autumn of 1973, to benefit Tokyo's OZ Rock Café, which had been closed following repeated drug busts. Here the Taj Mahal Travellers are suitably cosmic, their echoing jams featuring looped vocal chants, disjointed string instruments and sparse, off-kilter percussion; in contrast, the contributions from Les Rallizes are more standard examples of instrumental psychedelic rock, which veers more towards the acid rock end of the spectrum as the performance progresses.